The experimental COVID-19 vaccine, mRNA-1273, was well-tolerated and elicited a strong immune response in older adults during a Phase I trial. 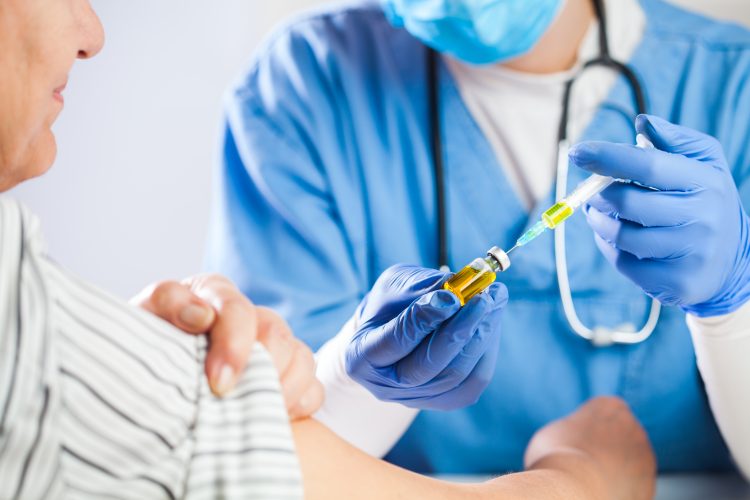 The mRNA-1273 vaccine was co-developed by researchers at the US National Institute of Allergy and Infectious Diseases (NIAID) and Moderna Inc. to prevent infection by SARS-CoV-2 – the virus that causes COVID-19.

A Phase I trial of mRNA-1273 began in March 2020 and expanded after about a month to include older adults, an important population for vaccination because they are particularly vulnerable to complications caused by COVID-19. As a result, it is essential to establish the safety and tolerability of any potential vaccine in this group.

Before the expansion, participants were aged up to 55. In the expansion, a further 40 healthy adult volunteers – 20 aged 56-70 and 20 aged 71 plus – were enrolled. In the study, 10 volunteers in each age group received a lower dose of the vaccine (25 µg) while the other 10 received a higher dose (100 µg). After approximately a month, volunteers then received a second dose of the same vaccine at the same dosage. Throughout the study, volunteers attended clinic visits to track their responses to the vaccine and assess safety.

According to the researchers, the investigational vaccine was well-tolerated in this older age group but some of the volunteers did experience transient adverse effects, including fever and fatigue after vaccination.

The study, published in the New England Journal of Medicine, also indicates the older volunteers had a comparable immune response to the vaccine to that seen in the younger participants. Upon analysis, the blood of the vaccinated older people contained robust binding and neutralising antibodies against SARS-CoV-2.

The study will now follow the older volunteers for approximately a year to monitor its long-term effects. According to the researchers, these Phase I results support the continued testing of mRNA-1273 in older adults in the ongoing large Phase 3 trial.