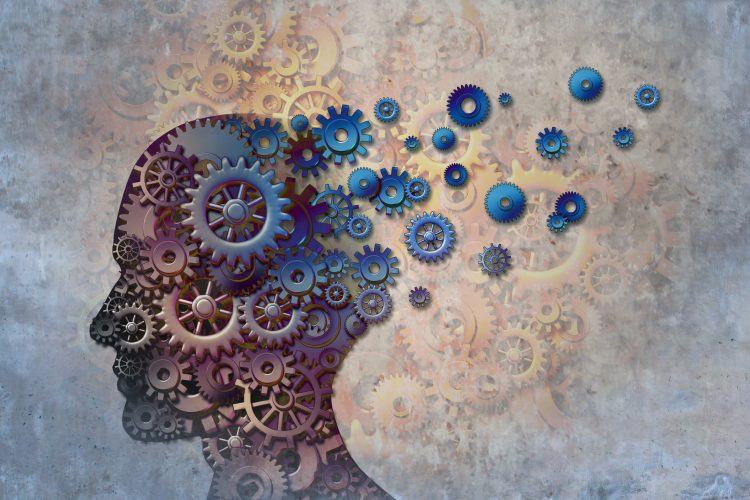 A Phase II trial evaluating neflamapimod in patients with mild-to-moderate dementia with Lewy bodies (DLB) has met its primary endpoint; in patients who received the drug three times a day there was significant improvement in cognition, assessed by the Neuropsychological Test Battery (NTB). In addition, statistically significant improvements were evident on multiple secondary clinical endpoints. The full results will be shared today (7 October 2020) during an oral presentation at the 13th Clinical Trials in Alzheimer’s Disease (CTAD) meeting.

In the double-blind placebo-controlled AscenD-LB study, a total of 91 patients were randomised 1:1 to receive either 40mg neflamapimod capsules or matching placebos. The dose-regimen of neflamapimod was based on weight, with study participants weighing >80kg receiving capsules twice-daily (BID) and those weighing ≥80 kg received capsules three-times-a-day (TID).

Based on the Phase II study results, the company plans to advance development of neflamapimod into Phase III.

Neflamapimod is a small molecule drug that penetrates the brain and inhibits the intra-cellular enzyme p38 MAP kinase alpha (p38α). P38α is expressed in neurons under conditions of stress and disease and is known to play a major role in inflammation-induced synaptic toxicity, leading to impairment of synaptic function. Synaptic dysfunction drives the deficits in cognitive function characteristic of many CNS diseases, including DLB and Alzheimer’s.

“The data from the trial of neflamapimod in DLB are very encouraging,” said Dr Jeffrey Cummings, Joy Chambers-Grundy Professor of Brain Science and Director of the Chambers-Grundy Center for Transformative Science at the University of Nevada – Las Vegas (UNLV) School of Integrated Health Sciences, US. “Not only was the prespecified primary outcome met for the three times daily dose arm but supportive trends were observed in several of the secondary outcomes, setting the stage for more extensive testing. There are no approved treatments for DLB, the second most common cause of neurodegenerative dementia, and there is an urgent need to find therapies for this and related disorders such as Alzheimer’s disease.”

Neflamapimod as a treatment for DLB received Fast Track designation from the US Food and Drug Administration (FDA) in November 2019.