The US Food and Drug Administration (FDA) has approved Inmazeb (atoltivimab, maftivimab, and odesivimab-ebgn) for the treatment of Zaire ebolavirus infection in adults and children. 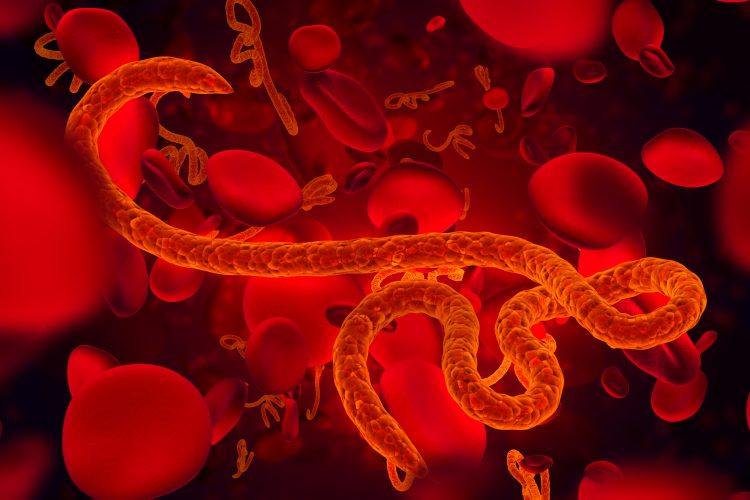 The US Food and Drug Administration (FDA) approved Inmazeb (atoltivimab, maftivimab, and odesivimab-ebgn), a mixture of three monoclonal antibodies targeting Ebola virus, because it increased 28-day survival from 49 percent with placebo to 66.2 percent with the therapy in infected patients.

Zaire ebolavirus, commonly known as Ebola virus, is one of four Ebolavirus species that can cause a potentially fatal human disease. Ebola virus is transmitted through direct contact with body fluids and tissues of infected people or wild animals, as well as with surfaces and materials contaminated with these fluids. Those who care for people who contract Ebola virus are at the highest risk of infection, including health care workers who do not use correct infection control precautions.

Inmazeb was evaluated in 382 adult and paediatric patients with confirmed Ebola virus infection in the PALM clinical trial and as part of an expanded access program conducted in the Democratic Republic of the Congo (DRC) during an outbreak in 2018-2019.

The PALM trial, a multi-centre, open-label, randomised controlled trial, in which 154 patients received Inmazeb (50 mg of each monoclonal antibody) intravenously as a single infusion and 168 patients received an investigational control, tested the safety and efficacy of Inmazeb. The primary efficacy endpoint was 28-day mortality.

The most common symptoms experienced while receiving Inmazeb included: fever, chills, tachycardia, tachypnea (fast breathing) and vomiting; however, these are also common symptoms of Ebola virus infection. Patients who receive Inmazeb should avoid the concurrent administration of a live vaccine because the treatment can inhibit the replication of a live vaccine virus and possibly reduce the efficacy of a vaccine.

“Today’s action demonstrates the FDA’s ongoing commitment to responding to public health threats – both domestically and abroad – on the basis of science and data,” said FDA Commissioner Dr Stephen Hahn. “This approval was made possible because of our steadfast dedication to facilitate the development of safe and effective treatments for infectious diseases as part of our vital public health mission.”