A study has shown that aspirin use was associated with a 47 percent decrease in the risk of dying in the hospital from COVID-19. 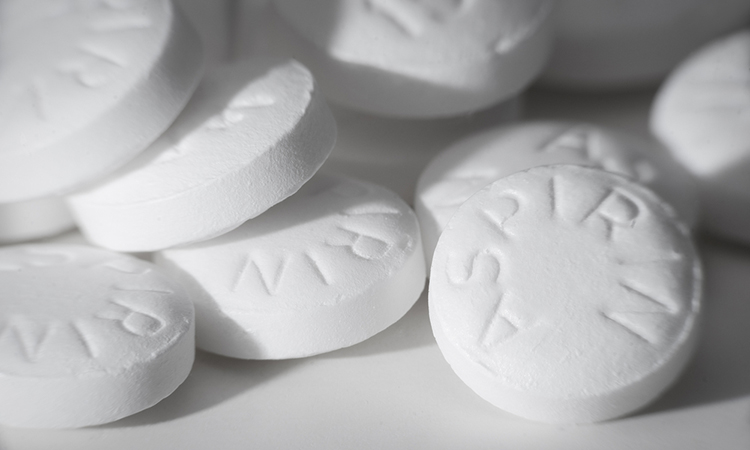 Hospitalised COVID-19 patients who were taking a daily low-dose aspirin to protect against cardiovascular disease had a significantly lower risk of complications and death compared to those who were not taking aspirin, according to a new study.

The research was led by scientists at the University of Maryland School of Medicine (UMSOM), US. Aspirin takers were less likely to be placed in the intensive care unit (ICU) or hooked up to a mechanical ventilator and they were more likely to survive the infection compared to hospitalised patients who were not taking aspirin. According to the researchers, their study provides “cautious optimism” for an inexpensive, accessible medication with a well-known safety profile that could help prevent severe complications.

“This is a critical finding that needs to be confirmed through a randomised clinical trial,” said study leader Assistant Professor Jonathan Chow. “If our finding is confirmed, it would make aspirin the first widely available, over-the-counter medication to reduce mortality in COVID-19 patients.”

To conduct the study, Chow and his colleagues went through the medical records of 412 COVID-19 patients, age of 55 on average, who were hospitalised over the past few months due to complications of their infection. About a quarter of the patients were taking a daily low-dose aspirin (usually 81mg) before they were admitted or right after admission to manage their cardiovascular disease.

The researchers controlled for several factors that may have played a role in a patient’s prognosis including age, gender, body mass index, race, hypertension and diabetes. They also accounted for heart disease, kidney disease, liver disease and the use of beta blockers to control blood pressure.

The study was published in Anesthesia and Analgesia.