The Suffrage Science awards recognise the efforts of 22 leading women in life sciences and mathematics & computing. 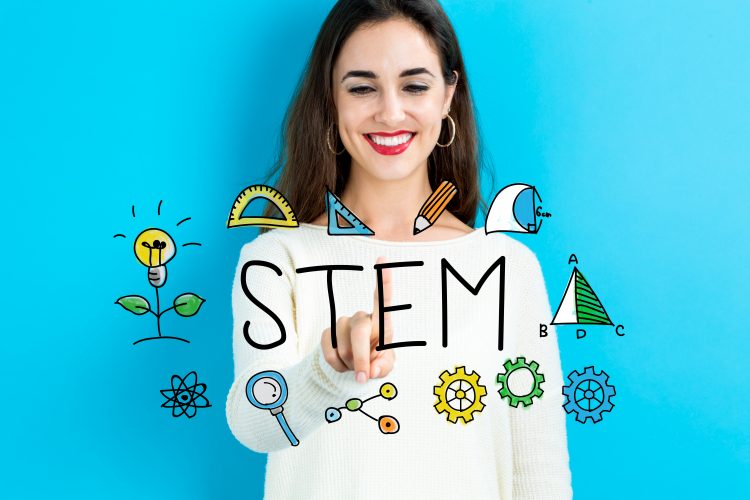 Just over 100 years ago the first women in Britain got the vote due to the brave efforts of hundreds of women who took part in the Suffragette and Suffragist movements. However, despite the strides made in gender equality since then, women still only account for 24 percent of those working in core science, technology, engineering and mathematics (STEM) occupations in the UK.

The industry often refers to a ‘leaky pipeline’ when talking about gender imbalance in STEM, as many women who start in the field do not stay long term. The UK Resource Centre (UKRC) statistics guide shows that despite the split of boys and girls being roughly 50:50 at GCSE level (when STEM subjects are compulsory), as you move up the ladder into A-Levels, higher education and senior career positions, the proportion of women participating in STEM decreases more and more. The eventual outcome is that only nine percent of STEM professors are female.

While women make up 45.7 percent of the total science professional workforce, there are clear differences dependent on subject area (chemistry, biology, physics, mathematics and computing). The leaky pipeline is particularly evident in the last two, as women account for just 13 percent of students studying computer science or related university courses in the UK and 36 percent of maths students. This is vastly different to the numbers in other STEM subjects, where women make up 61 percent of those studying biology and 44 percent of students studying chemistry in the UK.

The Suffrage Science awards given today recognise the scientific achievements of 11 life scientists and science communicators, and 11 mathematicians and computer scientists from across the world. They also honour the work these women are doing to promote STEM for the next generation.

The Suffrage Science awards scheme was initiated in 2011 by Professor Dame Amanda Fisher, Director of the MRC London Institute of Medical Sciences, UK. It aims to celebrate women in STEM subjects and encourage others to enter scientific fields and reach senior leadership roles.

The awards are hand-crafted items of jewellery created by art students from Central Saint Martins-UAL, who worked with scientists to design pieces inspired by research and by the Suffragette movement, from which the award scheme takes its name. Each previous holder chooses to whom they want to pass their ‘heirloom’ piece of jewellery.

At the virtual hand-over event, Dr Kat Arney, an award-winning science writer, author and broadcaster, will lead a discussion on central themes of 2020, in particular the COVID-19 pandemic and the Black Lives Matter movement. Three panellists will discuss the implications of both for women STEM.

Professor Fisher said: “With the awards scheme now in its ninth year, these ‘heirloom’ items of inspiring jewellery have helped to create a self-perpetuating network of talent and contacts to help others to succeed in science and engineering. This year’s awardees join a community of over 130 women scientists. Since 2011, the awards have travelled from the UK, across Europe to the USA, Hong Kong and to Uganda, illustrating the international nature of science and engineering, and the global effort to improve the representation of women in STEM.”

Radical innovation occurs when pharma looks outside its own world…

The 2020 Life Sciences award winners are:

The 2020 Maths and Computing award winners are:

Only Italy and India improved pharma economy in 2020, survey finds