Rising at a CAGR of 4.5 percent, the lateral flow assays market is projected increase due to the high prevalence of infectious diseases worldwide. 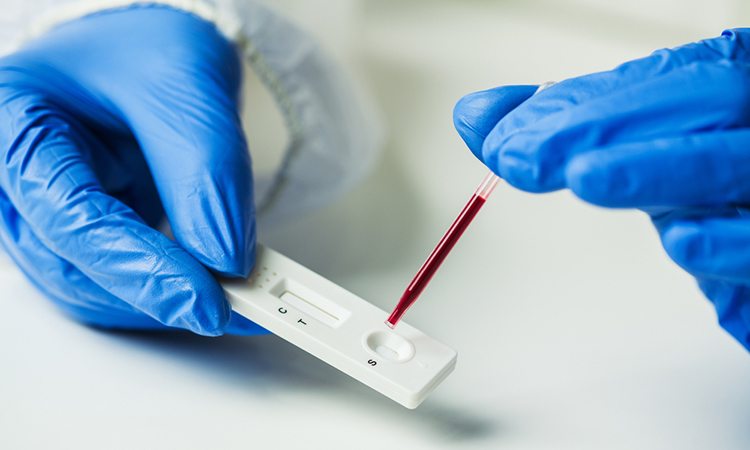 According to a new research report, the lateral flow assays market is projected to be worth $10.2 billion by 2025. This would have increased from its current worth in 2020 at $8.2 billion, rising at a compound annual growth rate (CAGR) of 4.5 percent during the forecast period.

The report, published by MarketsandMarkets, says that the high prevalence of infectious diseases worldwide, rapid growth in the geriatric population, growing demand for point-of-care (POC) testing and rising use of home-based lateral flow assay devices are the major factors driving the growth of this market.

The report says that for products, the kits and reagents segment is expected to account for the largest share of the lateral flow assays market. The large share of this segment is expected to be because of the increasing application of lateral flow kits and reagents for POC testing, the growing burden of chronic diseases and their convenience and ease of use.

In case of lateral flow assays kits and reagents, by technique, the sandwich assays segment is expected to hold the highest share in the market during the forecast period. The large share of this segment can be attributed to its better assay sensitivity and specificity as well as its extensive application in the measurement of critical analytes (such as cardiac and hepatitis markers), the report highlights.

Considering sample type, “other samples” is the sections projected to grow at the highest rate from 2020 to 2025. According to the report, lateral flow assays is segmented in to blood samples, urine samples, saliva samples and other samples. The high growth of the other samples segment will likely be due to an increase in R&D and the need for more specific and accurate disease testing.

Lastly, North America is expected to dominate the lateral flow assays market during the forecast period, followed by Europe. The dominance of the North American region can be attributed to increasing R&D investment in the region and presence of a large number of market players.

However, the researchers suggest that reluctance among doctors and patients to change existing diagnostic procedures and the low accuracy of lateral flow assays are the key factors restraining the growth of the market.

ViiV, Roche and Pfizer top in ESG, according to patients