According to the BIA, less than four percent of eligible projects received funding from a government programme for early-stage biotech companies. 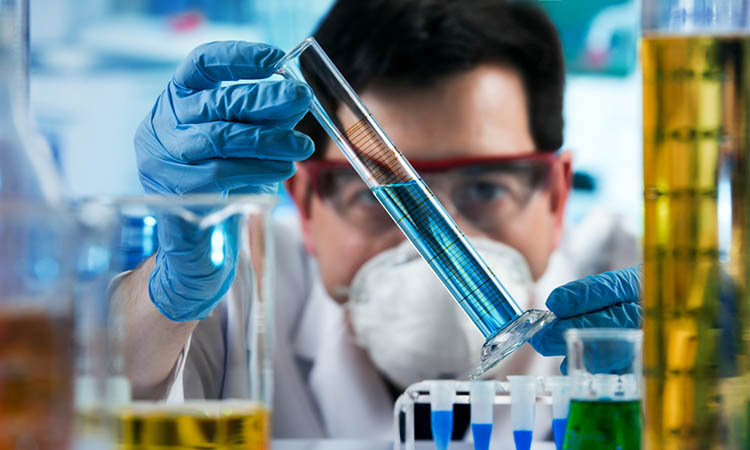 According to the UK BioIndustry Association (BIA), insufficient government funding is putting the UK’s pipeline of future biomedical innovations at risk. The data, revealed in a Freedom of Information (FOI) request, shows that less than four percent of projects ranked as worthy of investment received funding from a key government programme for early-stage biotech companies in 2019/20 – down from 31 percent in 2014/15.

The BIA requested information from UK Research and Innovation (UKRI), which runs the grant funding programme, called the Biomedical Catalyst. The response showed that over the last three years, research project applications totalling a value of over £530 million have not been funded despite passing the quality threshold. The projects could have leveraged approximately £2.5 billion in private investment, the BIA says estimates from IPSOS Mori suggest.

The association also highlights that recent independent analysis from IPSOS Mori showed that the Biomedical Catalyst leverages over £5 of private investment per £1 of public expenditure and enabled companies in receipt of grants to increase employment by 11-15 percent over three to five years.

The BIA emphasises that the FOI data demonstrates the budget for the Biomedical Catalyst is not sufficient to support the number of high-quality applications it is receiving. It says that this will impact the UK’s preparedness for future pandemics, the number of highly skilled jobs available post COVID-19 and the supply of innovative medicines in the coming years.

The BIA is now calling on the government to increase the annual budget for the Biomedical Catalyst to £100 million in the upcoming Spending Review to boost economic recovery.

Steve Bates OBE, Chief Executive of the BIA, said: “The Biomedical Catalyst is a key source of early-stage funding for UK bioscience companies to help them scale scientific ideas into products and therapies for patients. It is not acceptable that its budget is only sufficient to fund less than four percent of deserving applications. This tried and tested success story of industrial policy, which has resulted in increased private investment and R&D expenditure, needs a significant annual budget increase to keep in line with demand. With healthcare a global priority, the risk is that UK ideas and early stage companies could be purchased and developed overseas, removing future benefits for the UK economy, taxpayer and patients while at the same time reducing the country’s preparedness for future pandemics.”