The EC has approved an extension of marketing authorisation for Regeneron and Sanofi’s Dupixent (dupilumab) for children aged six to 11 with severe atopic dermatitis. 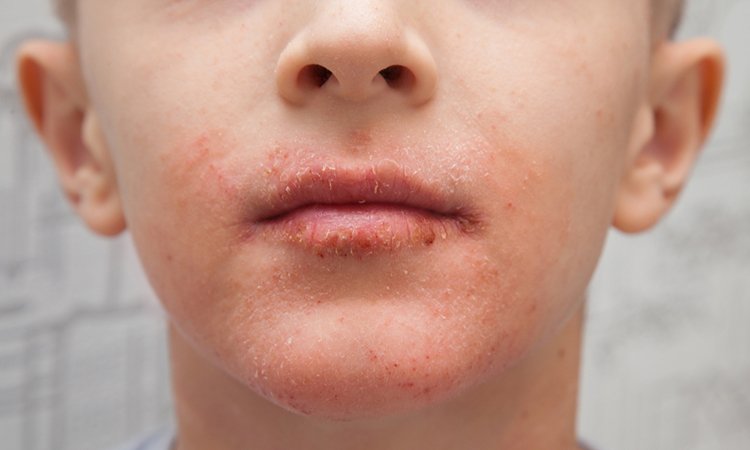 The European Commission (EC) has approved an extension of marketing authorisation for Dupixent® (dupilumab) in the EU to include children six to 11 years of age with severe atopic dermatitis who are candidates for systemic therapy. According to Regeneron and Sanofi, which produce the drug, Dupixent is the only systemic medicine approved in the EU to treat these patients.

“This approval for Dupixent in the EU represents a major advancement for children with severe atopic dermatitis and their families, who spend countless days and nights tending to their child’s disease with few treatment options to help alleviate the debilitating symptoms,” said Dr George Yancopoulos, President and Chief Scientific Officer at Regeneron. “Dupixent is a novel therapy that addresses a root cause of atopic dermatitis by specifically targeting the underlying type 2 inflammation of the disease. Dupixent has already been used by hundreds of thousands of patients around the world, including those with atopic dermatitis as well as other type 2 inflammatory diseases such as asthma and adults with chronic rhinosinusitis with nasal polyps. We are pleased to bring this paradigm-changing medicine to even younger patients in the EU who need new options beyond steroids or immunosuppressants.”

Dupixent is a fully-human monoclonal antibody (mAb) that inhibits the signalling of the interleukin-4 (IL-4) and interleukin-13 (IL-13) proteins and is not an immunosuppressant. Data from clinical trials have shown that IL-4 and IL-13 are key drivers of the type 2 inflammation that plays a major role in atopic dermatitis, asthma and chronic rhinosinusitis with nasal polyposis (CRSwNP).

“The approval of Dupixent for children in Europe marks another significant milestone for atopic dermatitis patients and their families, broadening the availability of a first-in-class medicine that offers a proven safe and effective treatment for this debilitating skin disease,” said Dr John Reed, Global Head of Research and Development at Sanofi. “Dupixent’s ability to provide significantly clearer skin and clinically meaningful reduction of persistent itch, addresses important unmet needs for these children. In addition to atopic dermatitis, we continue to investigate the potential of Dupixent in younger age groups and across a variety of type 2 inflammatory diseases.”

Dupixent is approved for specific patients with atopic dermatitis, asthma and/or in adults with CRSwNP in a number of countries around the world, including the EU, US and Japan. Dupixent is currently approved in more than 60 countries and more than 200,000 patients have been treated globally.