WHO urges countries to “step up” the fight against malaria

The WHO’s World malaria report suggests the progress in eradicating malaria has slowed due to funding shortages and that COVID-19 disruptions could result in additional deaths. 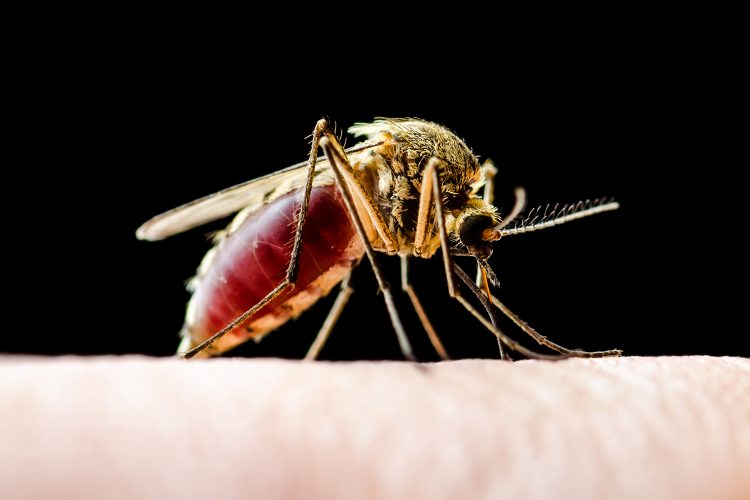 The World Health Organization (WHO) is calling on countries and global health partners to step up the fight against malaria, a preventable and treatable disease that continues to claim hundreds of thousands of lives each year.

The call-to-action is based on data from the WHO‘s latest World malaria report, which found that progress against malaria continues to plateau, especially in countries like Africa with high disease burden, and that gaps in care are undermining efforts to combat the disease. It also suggested that the COVID-19 pandemic is likely to set back efforts even further.

“It is time for leaders across Africa – and the world – to rise once again to the challenge of malaria, just as they did when they laid the foundation for the progress made since the beginning of this century,” said WHO Director-General Dr Tedros Adhanom Ghebreyesus. “Through joint action, and a commitment to leaving no one behind, we can achieve our shared vision of a world free of malaria.”

The report states that the African region continues to hold 90 percent of the overall disease burden. While the region has reduced its malaria death toll by 44 percent since 2000, from an estimated 680,000 to 384,000 annually, progress has slowed in recent years, particularly in countries with a high burden of the disease.

Additionally, despite 21 countries eliminating malaria over the last 20 years, 10 of these were officially certified as malaria-free by WHO, the report suggests the 2020 target for reductions in malaria case incidence will be missed by 37 percent and the mortality reduction target will by 22 percent.

According to the organisation, funding shortfalls, at both the international and domestic levels, have led to critical gaps in access to proven malaria control tools and are a significant risk to future gains. In 2019, the funding shortfall was $2.6 billion ($3 billion raised against a global target of $5.6 billion).

The WHO said that despite most malaria prevention campaigns moving forwards without delays, even small disruptions due to COVID-19 could result in a high number of additional malaria deaths. The report suggests a 10 percent disruption in access to effective antimalarial treatment in sub-Saharan Africa could lead to 19,000 additional deaths. If disruptions were to reach 25 or 50 percent in the region, the report says it could result in an additional 46,000 or 100,000 deaths, respectively.

“While Africa has shown the world what can be achieved if we stand together to end malaria as a public health threat, progress has stalled,” said Dr Matshidiso Moeti, WHO Regional Director for Africa. “COVID-19 threatens to further derail our efforts to overcome malaria, particularly treating people with the disease. Despite the devastating impact COVID-19 has had on African economies, international partners and countries need to do more to ensure that the resources are there to expand malaria programmes which are making such a difference in people’s lives.”