The first patient with bronchiectasis has been dosed in the Phase III ASPEN study of brensocatib, a reversible inhibitor of dipeptidyl peptidase 1. 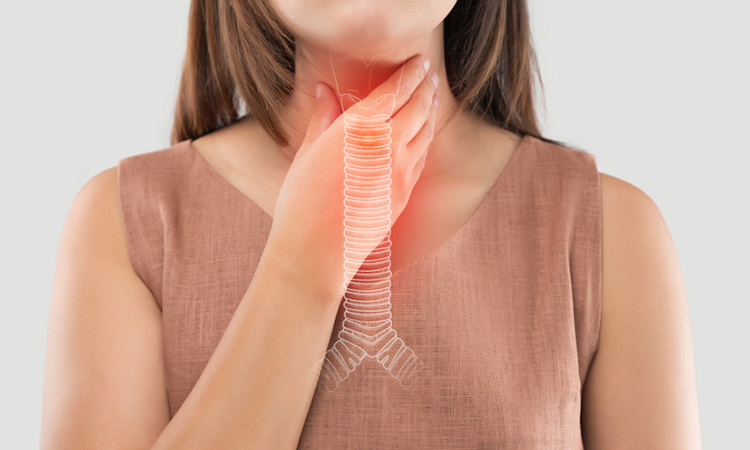 Insmed Incorporated has announced that the first patient has been dosed in the Phase III ASPEN study of brensocatib in patients with bronchiectasis. According to the company, brensocatib is a novel, first-in-class, oral, reversible inhibitor of dipeptidyl peptidase 1 (DPP1), developed for the treatment of patients with bronchiectasis and other neutrophil-mediated diseases.

“There is an urgent need for an approved therapy for the treatment of bronchiectasis that has the potential to reduce exacerbations – the major driver of morbidity and mortality in these patients,” said Dr Martina Flammer, Chief Medical Officer of Insmed. “Building on the strength of data from our Phase II WILLOW study, which showed that treatment with brensocatib both prolonged the time to first exacerbation and reduced the risk of exacerbation over the 24-week treatment period, we are very pleased to initiate the registrational ASPEN trial. We believe this is a significant step toward enabling regulatory submissions and potentially bringing brensocatib to patients in need.”