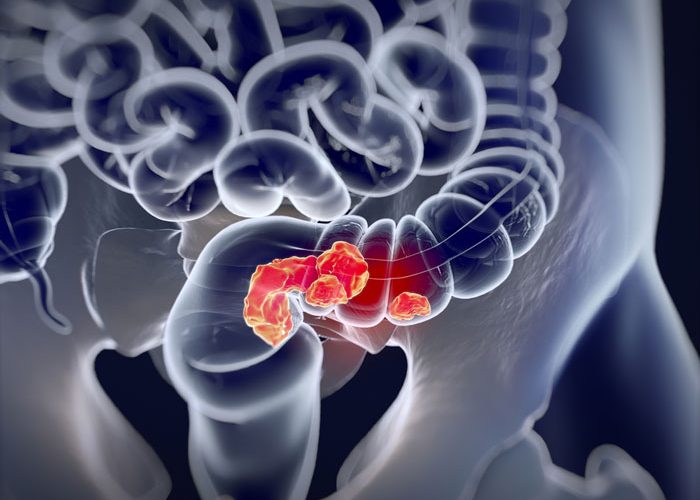 The European Commission (EC) has approved KEYTRUDA, Merck/MSD’s anti-PD-1 therapy, as a monotherapy for the first-line treatment of adult patients with metastatic microsatellite instability-high (MSI-H), or mismatch repair deficient (dMMR), colorectal cancer. This approval marks the first gastrointestinal indication for KEYTRUDA in Europe and makes it the first anti-PD-1/L1 therapy approved in Europe for these patients.

“Before the KEYNOTE-177 trial, conventional chemotherapy with targeted therapy was the standard of care for patients with metastatic colorectal cancer who have tumours that are MSI-H/dMMR,” explained Dr Thierry Andre, professor of medical oncology at Sorbonne University and head of the medical oncology department at St. Antoine Hospital, Assistance Publique Hôpitaux de Paris, both French. “With this approval, patients with metastatic colorectal cancer that is MSI-H or dMMR status will gain a monotherapy treatment option that has shown superior progression-free survival compared to standard of care chemotherapy.”

About the KEYNOTE-177 trial

KEYNOTE-177 was a multi-centre, randomised, open-label, active-controlled trial that enrolled 307 patients with previously untreated metastatic MSI-H or dMMR colorectal cancer. Patients with autoimmune disease or a medical condition that required immunosuppression were ineligible.

Patients were randomized 1:1 to receive KEYTRUDA (200 mg intravenously) every three weeks or investigator’s choice of the following chemotherapy regimens given intravenously every two weeks.

MSI is a change that occurs in the DNA of certain cells, such as tumour cells, in which the number of short, repeated sequences of DNA called microsatellite repeats is different from the number of repeats that was in the DNA when it was inherited. The cause of MSI may be a defect in the ability to repair mistakes made when DNA is copied in the cell known as mismatch repair deficiency (dMMR).

About colorectal cancer in Europe