A Phase I clinical trial has shown that Ad4-H5-VTN, a single-dose, intranasal influenza vaccine, was safe and produced an immune response. 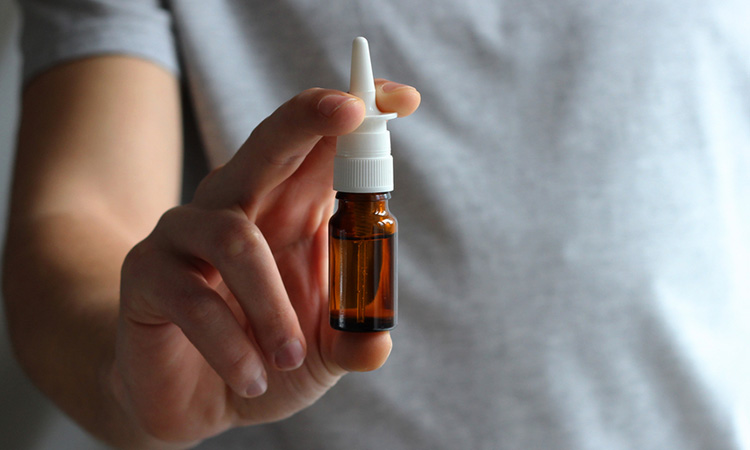 An experimental single-dose, intranasal influenza vaccine was safe and produced a durable immune response, a Phase I study has shown.

The investigational vaccine, called Ad4-H5-VTN, is a recombinant, replicating adenovirus vaccine designed to spur antibodies to haemagglutinin, a protein found on the surface of influenza viruses that attaches to human cells.

The investigational vaccine was developed by Emergent Biosolutions. It was administered intranasally in 28 study participants, as an oral capsule in 10 participants and via a tonsillar swab in 25 participants, to healthy men and non-pregnant women ages 18 to 49 years.

The study authors speculate that replication-competent vector vaccines may have advantages over other types of vaccines because they can express viral proteins at higher levels and for longer durations. Additionally, this type of vaccine induces a mucosal immune response that is critical for limiting transmission of viruses that infect mucosal tissues.

The vaccine platform could be highly adaptable for use against other viruses including HIV and SARS-CoV-2, according to the authors.

The study results were published in the Journal of Clinical Investigation.