Semaglutide: “a significant advance in the treatment of obesity,” say scientists

After 75 percent of obese patients treated with semaglutide lost at least 10 percent of their body weight, the drug has been submitted for regulatory approval in the UK, Europe and US. 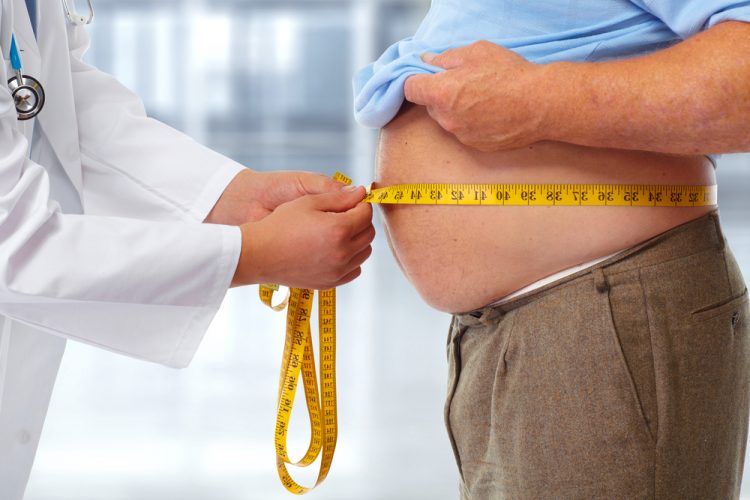 A third (35 percent) of obese patients treated with semaglutide in a large-scale international trial lost at least a fifth of their total bodyweight within 68-week. According to the researchers, the results are a gamechanger for improving the health of people with obesity and could play a major part in helping reduce the impact of diseases, such as COVID-19.

Semaglutide has a similar chemical structure, and mimics, the human glucagon-like peptide-1 (GLP-1) hormone, which is released into the blood from the gut after meals and signals to the brain that the person has eaten enough. It thereby induces weight loss by reducing hunger and enabling people to reduce their calorie intake.

The Phase III STEP trial was a randomised, controlled trial involving 1,961 adults who were either overweight or had obesity (average weight 105kg; body mass index 38kg/m2) and took place at 129 sites in 16 countries across Asia, Europe and the Americas.

Participants received either a 2.4mg dose of semaglutide or matching placebo weekly via subcutaneously injection. In total, 94.3 percent of participants completed the 68-week study

In addition to the drug, participants also had individual face-to-face or phone counselling sessions from registered dietitians every four weeks to help them adhere to the reduced-calorie diet and increased physical activity. They also received incentives such as kettle bells or food scales to mark progress and milestones.

Some participants reported side effects from semaglutide, including mild-to-moderate nausea and diarrhoea that were transient and generally resolved without permanent discontinuation from the study.

Rachel Batterham, Professor of Obesity, Diabetes and Endocrinology who leads the Centre for Obesity Research at University College London (UCL) and the University College London Hospital (UCLH) Centre for Weight Management, one of the principal authors on the paper, said: “The findings of this study represent a major breakthrough for improving the health of people with obesity. Three quarters (75 percent) of people who received semaglutide 2.4mg lost more than 10 percent of their body weight and more than one-third lost more than 20 percent. No other drug has come close to producing this level of weight loss – this really is a gamechanger. For the first time, people can achieve through drugs what was only possible through weight-loss surgery.”

The trial’s UK Chief Investigator, Professor John Wilding, from the University of Liverpool, added: “This is a significant advance in the treatment of obesity. Semaglutide is already approved and used clinically at a lower dose for treatment of diabetes, so as doctors we are already familiar with its use. For me this is particularly exciting as I was involved in very early studies of GLP1 (when I worked at the Hammersmith Hospital in the 1990s we were the first to show in laboratory studies that GLP1 affected appetite), so it is good to see this translated into an effective treatment for people with obesity.”

With evidence from this trial, semaglutide has been submitted for regulatory approval as a treatment for obesity to the UK’s National Institute of Clinical Excellence (NICE), the European Medicines Agency (EMA) and the US Food and Drug Administration (FDA).

The results were published in The New England Journal of Medicine.

NICE recommends Liraglutide for treatment of obesity and non-diabetic hyperglycaemia…

Utrogestan accepted as HRT in Scotland