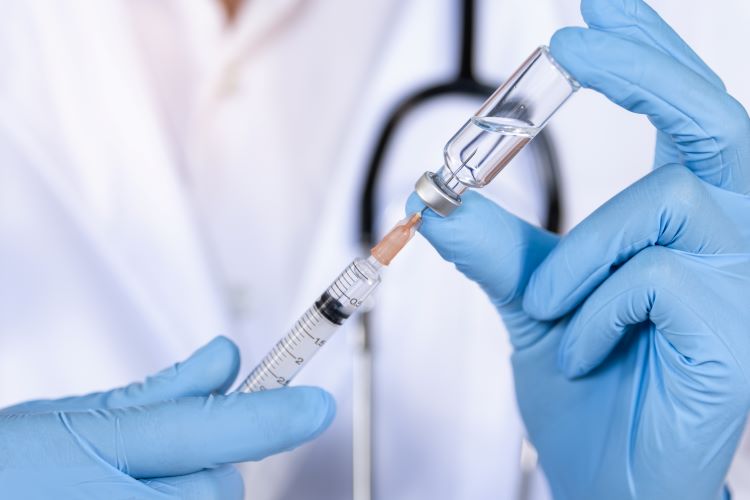 In preclinical studies, injection of a novel ionic liquid formulation (“locally active agent for tumour treatment and eradication” or LATTE) allowed uniform delivery of a chemotherapy drug in solid tumours.

According to the study’s senior author, Dr Rahmi Oklu, a vascular and interventional radiologist at Mayo Clinic and director of Mayo Clinic’s Minimally Invasive Therapeutics Laboratory, both US, uniform drug delivery to tumours is often riddled with challenges and something that he and his research team are working to solve, particularly for patients with liver cancer who are awaiting transplant.

He added that the current approach, increasing doses to encourage better drug delivery, is ineffective if the drug cannot penetrate the tumour and can lead to significant toxicity.

The current treatment, ablation – the heating or cooling of the tumour or infusion of radioactive particles into the arteries of the tumour to destroy the cancer cells – is typically used to keep patients within the criteria for a transplant. However, this is not an option if the tumour is near important structures such as the heart, or if the blood supply for the tumour cannot be located for infusion.

To overcome these challenges, Dr Oklu and his colleagues developed an ionic liquid (essentially a salt in a liquid state) as an alternative way to deliver drugs into tumours through an ultrasound-guided needle injection. In preclinical studies, including 12 freshly resected human tumours, a rat hepatocellular carcinoma model and a rabbit VX2 liver tumour model, injection of the ionic liquid led to cancer cell death as the liquid engulfed the tumours. In addition, co-injecting the ionic liquid with a chemotherapy agent, doxorubicin, resulted in synergistic cytotoxicity and uniform drug distribution throughout the target zone. The authors also reported that after co-injection the chemotherapy remained in the targeted zone for the length of the 28-day trial, in contrast to chemotherapy delivered by IV in the arm, which typically washes away quickly after delivery.

According to the team, the ionic liquid, LATTE, also encouraged immune cell infiltration in the microenvironment of the tumour. This may enable the use of immunotherapies in solid tumours in future.

“Ionic liquids are an exceptionally versatile group of materials. In our lab, we have already demonstrated that they have the ability to overcome a variety of biological barriers within the body for delivering drugs. In this study, we demonstrate a novel application of ionic liquids to deliver chemotherapeutic drugs in the liver tumour,” commented Dr Samir Mitragotri of Harvard University, US.

Further studies are planned to expand on the current preclinical findings. According to the team, future efforts might examine additional chemotherapy drugs, effects of immunotherapy agents and effects on overall survival, as well as a detailed analysis of local and body-wide immune implications of this experimental intervention.