The Indian drug company pleaded guilty to concealing and destroying records containing evidence of its Kalyani plant manufacturing drugs in contravention to FDA requirements prior to a 2013 inspection. 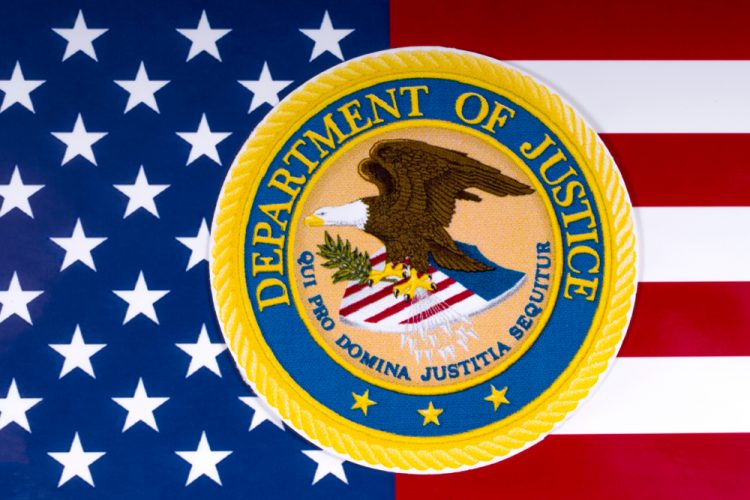 The US Department of Justice has reported that Fresenius Kabi Oncology Limited (FKOL), an Indian Drug Manufacturer, has pleaded guilty to concealing and destroying records prior to a 2013 US Food and Drug Administration (FDA) plant inspection and agreed to pay $50 million in fines and forfeiture.

The company was charged in federal court in the District of Nevada with violating the Federal Food, Drug and Cosmetic Act by failing to provide certain records to FDA investigators. As part of a criminal resolution, FKOL agreed to plead guilty to the misdemeanour offense, pay a criminal fine of $30 million and forfeit an additional $20 million. FKOL also agreed to implement a compliance and ethics program designed to prevent, detect and correct violations of US law relating to FKOL’s manufacture of cancer drugs for terminally ill patients.

“By hiding and deleting manufacturing records, FKOL sought to obstruct the FDA’s regulatory authority and prevent the FDA from doing its job of ensuring the purity and potency of drugs intended for US consumers,” stated Acting Assistant Attorney General Brian Boynton of the Justice Department’s Civil Division. “FKOL’s conduct put vulnerable patients at risk. The Department of Justice will continue to work with FDA to prosecute drug manufacturers who obstruct these inspections.”

“Pharmaceutical companies that obstruct FDA inspections jeopardise patient safety,” added US Attorney Nicholas Trutanich for the District of Nevada. “Maintaining the integrity of records and data is a critical part of drug manufacturing and our office will continue prosecuting those that obstruct FDA inspections by destroying records or other means.”

The, now unsealed, court documents reveal that FKOL owned and operated a manufacturing plant in Kalyani, West Bengal, India, that manufactured active pharmaceutical ingredients (APIs) used in various cancer drug products distributed to the US. The government alleged that prior to an FDA inspection of the plant in January 2013, FKOL plant management directed employees to remove certain records from the premises and delete other records from computers that would have revealed FKOL was manufacturing drug ingredients in contravention of FDA requirements. Kalyani plant employees removed computers, hardcopy documents and other materials from the premises and deleted spreadsheets that contained evidence of the plant’s violative practices.

The case is being prosecuted by Assistant Director Clint Narver and Trial Attorney Natalie Sanders of the Department of Justice’s Consumer Protection Branch, with assistance from Assistant US Attorney Nicholas Dickinson of the US Attorney’s Office for the District of Nevada.