In the trial, 74 percent of participants responded to upadacitinib and 33 percent of patients achieved clinical remission. 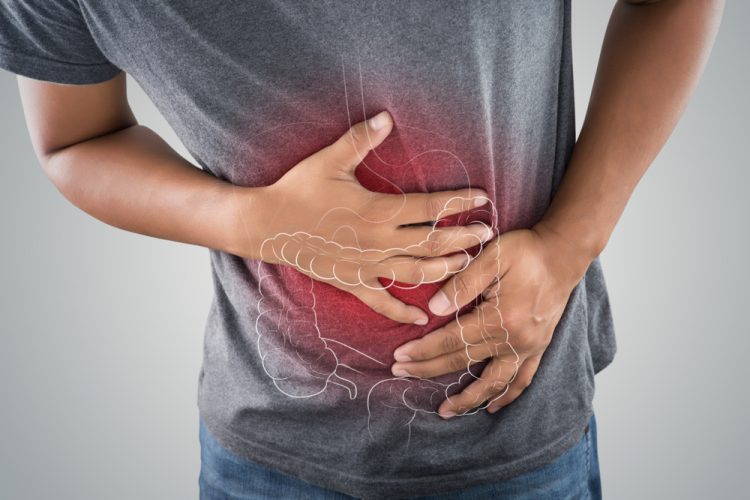 According to AbbVie, upadacitinib (RINVOQ™) met all its primary endpoint of clinical remission and all ranked secondary endpoints in the Phase III induction study, U-ACCOMPLISH. In the trial, a third of ulcerative colitis patients receiving upadacitinib achieved clinical remission (per Adapted Mayo Score) at week eight, compared to four percent of patients receiving placebo.

U-ACCOMPLISH (NCT03653026) is a Phase III multi-centre, randomised, double-blind, placebo-controlled induction study to evaluate the efficacy and safety of upadacitinib 45mg taken once daily compared to placebo in adult subjects with moderate to severe ulcerative colitis. U-ACCOMPLISH is the second Phase III induction study to evaluate the safety and efficacy of upadacitinib in this indication.

The safety profile of upadacitinib was consistent with the safety findings in the previously reported, with no new safety risks observed. During the 8-week study period, the most common adverse events observed in the upadacitinib group were acne, blood creatine phosphokinase increase and anaemia. Serious adverse events occurred in 3.2 percent of patients in the upadacitinib group and 4.5 percent of patients in the placebo group. Similar rates of serious infections (0.6 percent) were observed in the two treatment groups.

Full results from the U-ACCOMPLISH study will be presented at a future medical meeting and submitted for publication in a peer-reviewed journal.

“People living with moderate to severe ulcerative colitis continue to suffer from the significant burden of this disease,” commented Dr Silvio Danese, lead study investigator and head of the Inflammatory Bowel Diseases Centre at Humanitas Research Hospital, Milan, Italy. “I am very impressed with the consistent results seen in both ulcerative colitis induction studies, suggesting that upadacitinib could be a potential new treatment option for patients.”