Zolgensma, a one-off, potentially curative treatment for type 1 spinal muscular atrophy, is set to become the most expensive drug ever approved for use on the UK’s NHS. 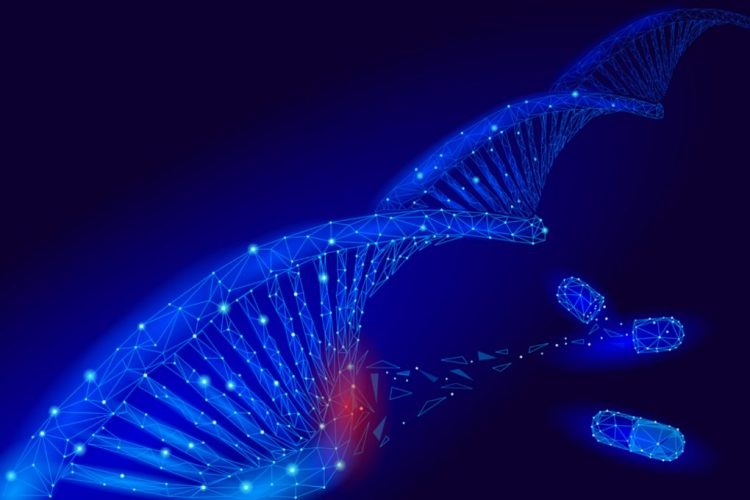 The UK’s National Institute for Health and Care Excellence (NICE) has published draft guidance recommending Novartis’ Zolgensma (onasemnogene abeparvovec) for babies aged up to 12 months with type 1 spinal muscular atrophy (SMA). The potentially curative one-off therapy, costing £1.79 million, is the most expensive treatment ever approved for use on the UK’s National Health Service (NHS).

SMA is a rare, progressive neuromuscular condition caused by a genetic mutation. It affects the nerves in the spinal cord controlling movement causing muscle weakness and the progressive loss of movement, which eventually results in difficulty breathing and swallowing. Type 1 SMA is one of the severest forms of the inherited condition, with a life expectancy of less than two years.

Despite the cost, the agency said the treatment can be recommended because of the evidence of exceptional benefit to young babies, potentially allowing them to reach normal childhood developmental milestones.

The draft guidance also recommends Zolgensma for babies with SMA before they develop symptoms, as part of a managed access arrangement while further data is collected.

Meindert Boysen, deputy chief executive and director of the Centre for Health Technology Evaluation at NICE, commented: “Spinal Muscular Atrophy is a very serious, debilitating and distressing condition that has very significant effects on every aspect of life of those with SMA, and their families and carers. Being able to support access to one of the most exciting recent innovations in life sciences, a one-off therapy designed to address the genetic root cause of SMA, is both humbling and rewarding.

“The committee concluded that Zolgensma represents an important development in treating SMA which could not only allow babies to gain important motor milestones such as independent sitting and walking, but for some babies who are diagnosed before they have symptoms, it might come close to being a cure.

“As is the case with many new treatments for very rare diseases, limited evidence means there are uncertainties about the long-term benefits of Zolgensma. The collaborative effort of all involved in the evaluation has made it possible to recommend a treatment which, at its list price, is the most expensive drug NICE has ever evaluated, allowing the lives of babies who might otherwise have died before their second birthday to be transformed.”

The terms of the commercial deal negotiated by NHS England mean that children with type 1 SMA who, because of limited trial data, currently fall outside these recommendations but fall within the scope of the drug’s marketing authorisation (ie, those aged seven to 12 months), will also be eligible to be considered for treatment by the national multidisciplinary clinical team.

The current disease-modifying treatment for pre-symptomatic SMA and types 1, 2 or 3 SMA is nusinsersen, available for some as part of a managed access agreement. For those who cannot access it, their condition is managed through supportive care which aims to minimise the impact of disability, address complications and improve quality of life.

Around 65 babies are born each year in England with SMA, 60 percent are diagnosed with type 1 SMA.

The draft guidance is open for public consultation until 6 April.