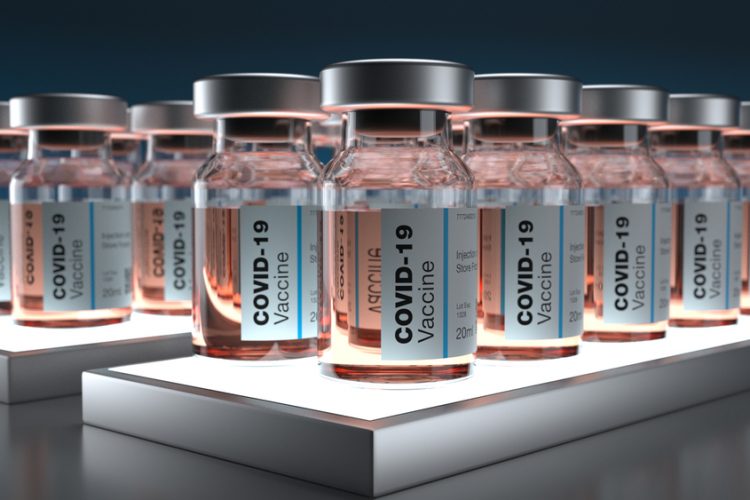 Researchers have found that a single dose of either the Pfizer-BioNTech Comirnaty® or Moderna mRNA-1273 COVID-19 vaccines may be sufficient to provide immunity to individuals who have previously been infected by the SARS-CoV-2 virus which causes COVID-19.

According to the investigators, the finding could eliminate the need for a second dose, helping to stretch severely limited vaccine supplies, and spare individuals the unnecessary side effects of a second dose of vaccine, which they found to be significantly greater in individuals with pre-existing immunity to SARS-CoV-2.

“We showed that the antibody response to the first vaccine dose in people with pre-existing immunity is equal to or even exceeds the response in uninfected people after the second dose. For that reason, we believe that a single dose of vaccine is sufficient for people who have already been infected by SARS-CoV-2 to reach immunity,” stated Dr Viviana Simon, Professor in the Departments of Microbiology and Medicine (Infectious Diseases) in the Icahn School of Medicine at Mount Sinai, US, and co-author of the letter to the editor published in the New England Journal of Medicine which detailed the study.

Both the Pfizer-BioNTech vaccine and the COVID-19 Vaccine Moderna have Emergency Use Authorization from the US Food and Drug Administration (FDA). In Phase III trials, both reported high efficacy in preventing symptomatic COVID-19 infections after two doses given three to four weeks apart, they are also well tolerated with few side effects requiring additional medical attention.

In a new study, Mount Sinai researchers, led by Dr Simon and co-author Dr Florian Krammer, Professor of Vaccinology in the Department of Microbiology, enrolled 109 individuals with and without previous SARS-CoV-2 immunity. They found that the group with prior immunity developed antibodies within days of the first dose of vaccine and at a rate 10 to 20 times higher than those who were uninfected. The antibody titers of those with pre-existing immunity were 10 to 45 times as high as those without prior immunity at the same time points after the first vaccine dose and exceeded the median antibody titers measured in participants without pre-existing immunity after the second vaccine dose by more than six times. “These findings suggest that a single dose of vaccine elicits a very rapid immune response in individuals who have tested positive for COVID-19,” remarked Dr Krammer. “In fact, that first dose immunologically resembles the booster (second) dose in people who have not been infected.”

The team also investigated systemic reactions after the first dose of vaccine in a second group of 231 individuals, 83 of whom had tested positive for COVID-19 and 148 who had not. While the vaccines were generally well tolerated – with injection site symptoms such as pain, swelling and reddening of the skin found in both sub-groups – in recipients with pre-existing immunity, side effects occurred with a significantly higher frequency, including fatigue, headache, chills, fever and muscle or joint pain.

The investigators concluded that the intensity of the response to the first dose in people previously infected with SARS-CoV-2 appears to be similar to the response to the second dose of the vaccine from people not previously infected. This is likely because the body has already been “primed” by the infection, meaning the immune cells have learned how to recognise the Spike protein of the virus – the antigen that forms the basis for vaccination.

Dr Simon suggests that, if the infection history of an individual is unknown, using a serological assay to detect antibodies that might exist to the Spike protein. “If the screening process determines the presence of antibodies due to previous infection, then a second shot of the coronavirus vaccine may not be necessary for the individual,” she stated. “And if that approach were to translate into public health policy, it could not only expand limited vaccine supplies, but control the more frequent and pronounced reactions to those vaccines experienced by COVID-19 survivors.”

FDA approves the Janssen COVID-19 Vaccine for emergency use…

Icahn School of Medicine at Mount Sinai, US Food and Drug Administration (FDA)

Icahn School of Medicine at Mount Sinai, US Food and Drug Administration (FDA)

Clinical innovation: using digital solutions to deliver the next wave of medicines

One response to “A single vaccine dose is sufficient for immunity in COVID-19 survivors, finds study”