The joint and skin response rates of adults with active psoriatic arthritis observed with Tremfya® (guselkumab) were maintained over two years. 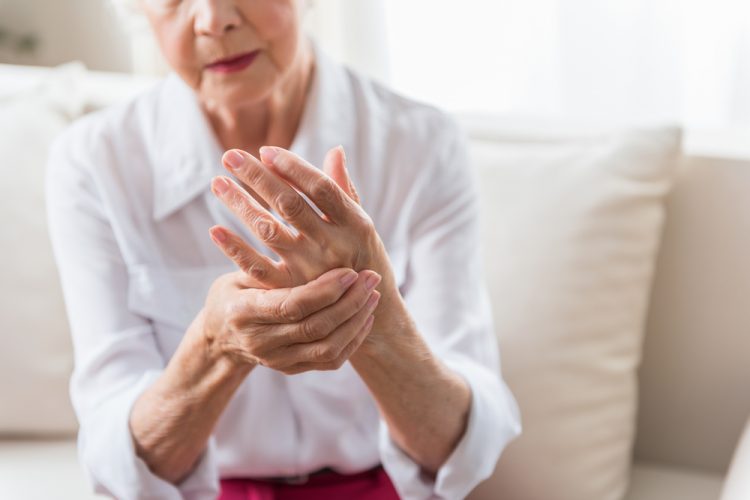 The Janssen Pharmaceutical Companies of Johnson & Johnson have released long-term data from the Phase III DISCOVER-2 study showing that the skin clearance, joint symptom relief and safety of Tremfya® (guselkumab) previously demonstrated through 24 weeks and one year (week 52) in adults with active psoriatic arthritis (PsA) continued through two years (week 112).

Tremfya is currently the only IL-23 inhibitor therapy approved in the US to treat both adults with active PsA and adults with moderate to severe plaque psoriasis (PsO). The PsA approval was based on results from DISCOVER-1 and DISCOVER-2 previously published in The Lancet.

In the group of patients who crossed over from placebo to Tremfya q4w at week 24, mean changes in vdH-S scores were 1.12 from week 0-24 while receiving placebo and 0.34 from week 24-52 and 0.13 from week 52-100 while receiving Tremfya q4w, indicating that further numerical improvements were also made through year two in this group.

According to Janssen, approximately 90 percent of patients randomised to Tremfya q4w or q8w continued treatment with Tremfya through Week 100.

No new safety signals were observed in the safety analysis conducted through week 112.

“PsA is a chronic inflammatory disease of the skin, joints, and soft tissue and therefore, sustained control of this inflammation is important to physicians and patients,” said Dr Alyssa Johnsen, Vice President, Rheumatology Disease Area Leader, Janssen Research & Development, LLC. “These long-term study results further bolster our confidence in the ability of Tremfya to significantly improve the diverse manifestations of PsA over time.”