According to a new study, Drug Ranking Using Machine Learning (DRUML) can accurately rank cancer therapies by efficacy across a range of cancer types. 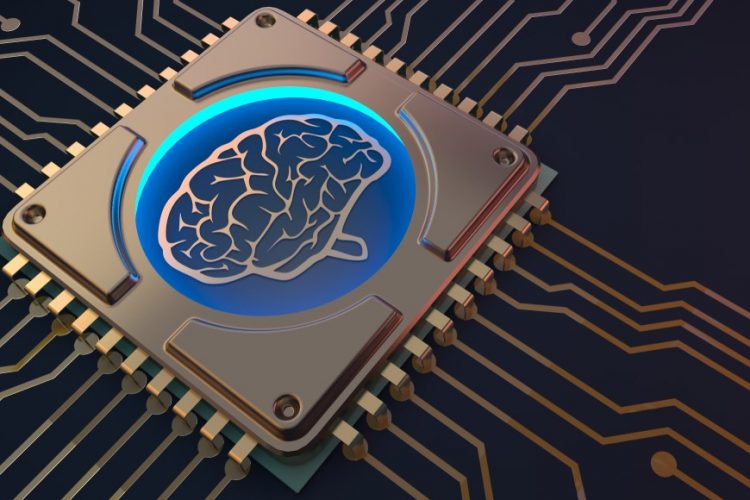 Researchers from Queen Mary University of London, UK, have developed a machine learning algorithm that ranks drugs based on their efficacy in reducing cancer cell growth. According to the developers of Drug Ranking Using Machine Learning (DRUML), in the future the approach could advance personalised therapies by enabling oncologists select the best drugs to treat individual cancer patients.

One of the problems in cancer treatment, is that different people respond differently to the same treatments. This is because, despite tumours being classified as the same type, they exhibit a huge amount of variation in their genetic makeup and characteristics between patients. The field of personalised medicine is attempting to address this issue by combining genetic insights with other clinical and diagnostic information to identify patterns that can allow clinicians to predict patient responses to therapies and select the most effective interventions.

The application of artificial intelligence and machine learning to biomedicine, as was done in the study by the Queen Mary University, is one method being used to promote the development and adoption of personalised medicine and transform how cancers are diagnosed and treated in the future.

DRUML was trained using datasets derived from proteomics and phosphoproteomics analyses of 48 leukaemia, oesophagus and liver cancer cell lines responding to over 400 drugs. Based on these results it produces ordered lists predicting which drug will be most effective at reducing cancer cell growth. The team verified the predictive accuracy of DRUML using data obtained from 12 other laboratories and a clinical dataset of 36 primary acute myeloid leukaemia samples.

According to the developers, one of the most important features of the method is that, as new drug are developed, it could be retrained to include them in its predictions as well.

Speaking of the new method, Professor Pedro Cutillas from Queen Mary University of London, who led the study, remarked: “DRUML predicted drug efficacy in several cancer models and from data obtained from different laboratories and in a clinical dataset. These are exciting results because previous machine learning methods have failed to accurately predict drug responses in verification datasets and they demonstrate the robustness and wide applicability of our method.”

The method was published in Nature Communications.

Patient-centred pharmaceutical packaging: are we there yet?