NICE recommends ravulizumab for treatment of a rare blood disorder

On the NICE’s recommendation, ravulizumab will be made available to hundreds of patients with paroxysmal nocturnal haemoglobinuria on the UK’s NHS. 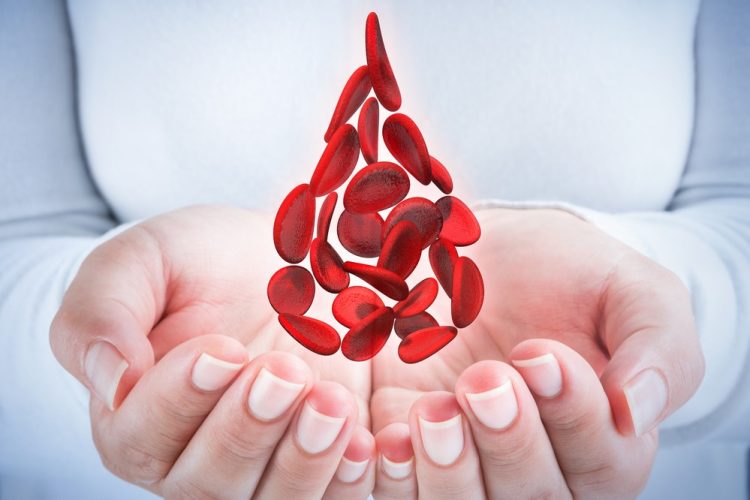 The UK’s National Institute of Health and Care Excellence (NICE) has recommended that ravulizumab (Ultomiris, Alexion Pharmaceuticals) be made available on the National Health Service (NHS) for the treatment of paroxysmal nocturnal haemoglobinuria (PHN).

PHN is a rare blood disorder characterised by an excessive breakdown in red blood cells, which can lead to anaemia, kidney problems and blood clots. It is a chronic condition which can be life-threatening when left untreated.

There is currently only one treatment for people with symptomatic PHN available on the NHS, eculizumab, which is delivered intravenously every two weeks.

The new draft guidance means that hundreds of patients with PNH will now be eligible for treatment with ravulizumab, a recombinant monoclonal antibody administered every eight weeks. According to patient experts, this increase in time between treatments may improve the quality of life for PHN sufferers, as well as increasing their independence and psychological wellbeing.

The recommendation was made after trials showed that treatment with ravulizumab is at least as clinically effective as eculizumab and that it causes fewer episodes of breakthrough haemolysis, a symptom of PHN, reducing the number of hospital admissions and the need for blood transfusions.

Additionally, ravulizumab is a cost saving for the NHS and so was considered to be an effective use of NHS resources by NICE.

Meindert Boysen, deputy chief executive and director of the Centre for Health Technology Evaluation at NICE, stated: “Living with a chronic condition can be both physically and mentally challenging, especially when frequent treatment is required. We are pleased to be able to recommend ravulizumab for people with paroxysmal nocturnal haemoglobinuria.

“Not only is this a cost saving treatment for the NHS, but we are hopeful that the increased time between doses with this new treatment will lead to a better quality of life for these individuals and their loved ones.”