The R21 vaccine candidate, when administered with 50mg of adjuvant, was found to be 77 percent effective in preventing malaria in children over 12 months. 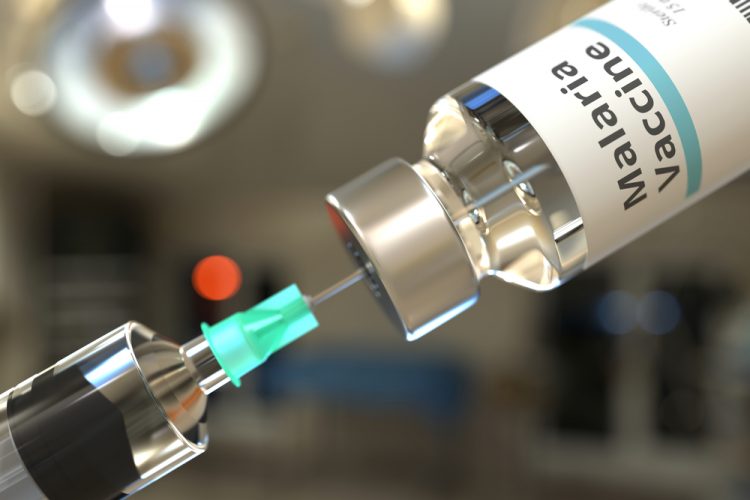 New data suggests that Novavax’s malaria vaccine candidate, R21, is 77 percent effective in preventing malaria in children. According to the company, such high protective efficacy could make it an important tool for the eradication of malaria globally. The Phase IIb trial data was published in Preprints with The Lancet.

In three study arms, participants aged five to 17 months received 5mg of R21 with either 25mg or 50mg of Matrix-M adjuvant, or a rabies vaccine (control). Participants were given three doses at four-week intervals and a final, fourth dose one year later. The safety, immunogenicity and efficacy of the vaccine were evaluated over one year.

Both adjuvant dosage levels were reportedly well tolerated, with no severe reactions. In addition, participants vaccinated with R21/Matrix-M showed high titers of malaria-specific anti-NANP antibodies 28 days after the third vaccination, which were almost doubled with the higher adjuvant dose. Though antibody titers waned over time, after the fourth dose administered one year later, they were boosted to levels similar to the peak titers achieved following the primary series of vaccinations.

“These significant results support our high expectations for the potential of this vaccine, which included reaching the World Health Organization (WHO)-stated goal for a malaria vaccine with at least 75 percent efficacy,” said Adrian Hill, Lakshmi Mittal and Family Professorship of Vaccinology; Director of the Jenner Institute at the University of Oxford; Co-Director, Oxford Martin Programme on Vaccines and co-author of the publication. “With the commitment by our commercial partner, Serum Institute of India, to manufacture at least 200 million doses annually in the coming years, we believe this vaccine could have a major public health impact.”

Under the licensing agreement, the Matrix-M component of the malaria vaccine will be manufactured by Novavax and supplied to SII, which has rights to use Matrix-M in the vaccine in regions where the disease is endemic and will pay Novavax royalties on its market sales of the vaccine. Additionally, Novavax will have commercial rights to sell and distribute the SII-manufactured vaccine in certain countries, primarily in the travellers’ and military vaccine markets.

There were an estimated 229 million cases of malaria worldwide in 2019, with an estimated 409,000 deaths. Children under the age of five are the most vulnerable, accounting for 67 percent of deaths worldwide in 2019. A Phase 3 trial of the vaccine has begun recruitment across five trial sites in four countries of differing malaria transmission rates and seasonality in Africa to study large-scale safety and efficacy.

R21 was created by the University of Oxford and includes Novavax’ Matrix-M™ adjuvant. It is licensed and manufactured by the Serum Institute of India (SII).