Posted: 6 May 2021 | Hannah Balfour (European Pharmaceutical Review) | No comments yet

Preliminary Phase II data shows a dose of mRNA-1273.351, Moderna’s strain-matched booster, is safe and may offer protection against the B.1.351 and P.1 variants of concern. 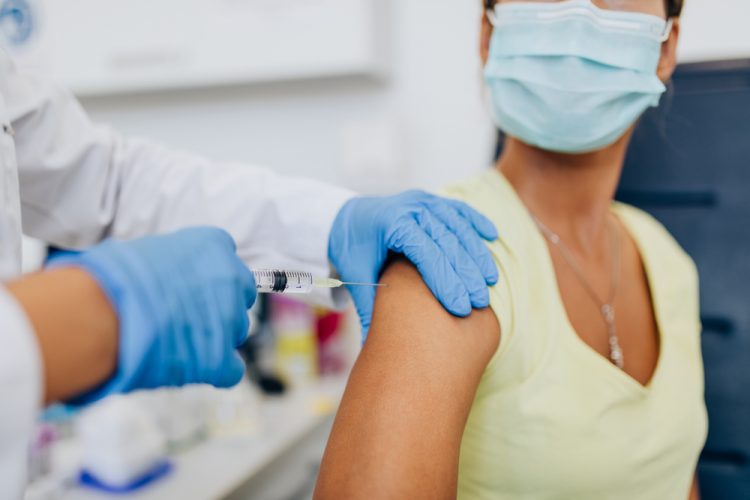 Moderna has announced that initial data from its Phase II study shows that a single 50µg dose of mRNA-1273 or mRNA-1273.351 given as a booster to previously vaccinated individuals increased neutralizing antibody titre responses against SARS-CoV-2 and two variants of concern, B.1.351 (first identified in South Africa) and P.1 (first identified in Brazil).

The Phase II trial is evaluating three strategies for boosting neutralising antibody titres in previously vaccinated individuals: mRNA-1273.351, a booster candidate based on the B.1.351 variant first identified in the Republic of South Africa; mRNA-1273.211, a multivalent booster candidate which combines a 50-50 mix of Moderna’s authorised vaccine against ancestral strains (mRNA-1273) and mRNA-1273.351 in a single vaccine; and a 50µg booster dose of mRNA-1273.

Participants in the study were tested for pseudovirus neutralisation (PsVN) titres prior to boosting approximately six to eight months after their primary vaccination series. Although it was observed that titres versus the wild-type SARS-CoV-2 virus remained high, with 37 of 40 participants having detectable titres, titres against B.1.351 and P.1 were much lower, with approximately half of participants having titres below the assay limit of quantification prior to boosting. Two weeks after receiving either mRNA-1273 or mRNA-1273.351, PsVN titres were boosted in all participants and all variants tested. Following boost, geometric mean titres (GMT) against the wild-type, B.1.351 and P.1 variants increased to levels similar to or higher than the previously reported peak titers against the ancestral (D614G) strain following primary vaccination.

mRNA-1273.351, the company’s strain-matched booster, appeared to be more effective at increasing neutralisation titers against the B.1.351 variant when compared to mRNA-1273, as evidenced by higher mean GMT levels already at 15 days following booster dose (GMT = 1400 for mRNA-1273.351; GMT = 864 for mRNA-1273). The relative decrease in neutralising titres between the wild-type (D614G) and B.1.351 assays also improved with mRNA-1273.351 booster, from a 7.7-fold difference prior to boost to a 2.6-fold difference 15 days after boost, suggesting a potentially more balanced immune response against the tested variants.

The preliminary results have been submitted as a pre-print to bioRxiv and will be submitted for peer-reviewed publication upon completion of the multivalent mRNA-1273.211 booster arm.