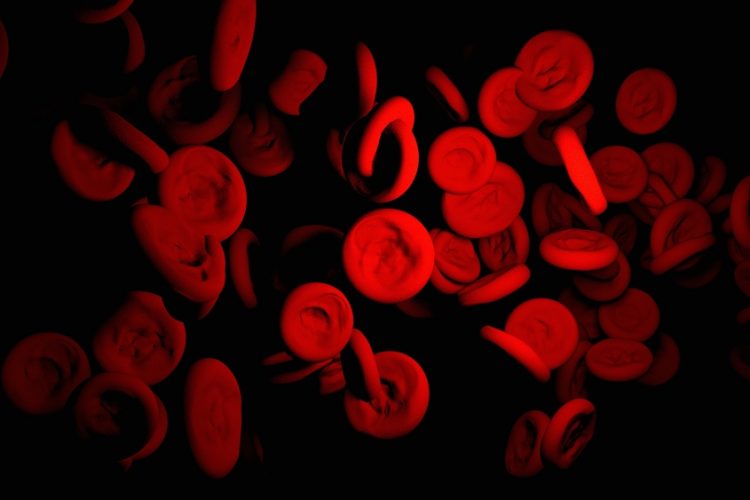 Phase III data shows pegcetacoplan is safe and effective in adults with paroxysmal nocturnal haemoglobinuria (PNH) who are treatment naïve (meaning they had not received a complement inhibitor within three months before entering the study).

The multi-centre, open-label, controlled PRINCE study (NCT04085601) enrolled 53 treatment-naïve adults with PNH. Patients were randomised 2:1 to receive either 1080mg of pegcetacoplan twice weekly or standard of care therapy (SOC), which did not include complement inhibitors. Patients in the standard of care group had the option to escape to the pegcetacoplan group if their haemoglobin decreased 2g/dL or more from their baseline value.

In the trial, pegcetacoplan demonstrated statistical superiority on the co-primary endpoints of haemoglobin stabilisation and reduction in lactate dehydrogenase (LDH) – a marker of haemolytic anaemia – compared to SOC at week 26. Overall, 86 percent of pegcetacoplan treated patients achieved haemoglobin stabilisation versus zero percent of patients on SOC. Haemoglobin stabilisation was defined as an avoidance of a >1g/dL decrease in haemoglobin levels in the absence of transfusions. Additionally, mean LDH in the pegcetacoplan group decreased by 90 percent from a baseline of 2151 U/L (9.5x the upper limit of normal [ULN]) to 211 U/L, which is within the normal range, compared to a 14 per cent reduction on standard of care from a baseline of 1946 U/L (8.6x ULN) to 1681 U/L (7.4x ULN).

“The positive PRINCE data showed that pegcetacoplan provided clinically meaningful improvements across multiple measures that are important for patients and build on our recent FDA approval of pegcetacoplan in PNH,” stated Dr Federico Grossi, chief medical officer, Apellis Pharmaceuticals Inc. “Combined with previous studies, these results emphasise the potential of pegcetacoplan to provide disease control for all adults with PNH regardless of prior treatment.”

The safety profile of pegcetacoplan was consistent with previous studies. At week 26, nine percent of patients in the pegcetacoplan group experienced a serious adverse event (SAE), compared to 17 percent on SOC. One death was reported in each group, but neither were related to treatment. No cases of meningitis or thrombosis were reported in either group. The most common adverse events reported during the study in the pegcetacoplan and SOC groups, respectively, were injection site reaction (30 percent = versus zero percent), hypokalemia (13 percent versus 11 per cent) and fever (nine percent versus zero percent).