Posted: 20 May 2021 | Hannah Balfour (European Pharmaceutical Review) | No comments yet

NICE has recommended that Ultomiris (ravulizumab) be available on the NHS for patients with paroxysmal nocturnal haemoglobinuria and atypical haemolytic uraemic syndrome. 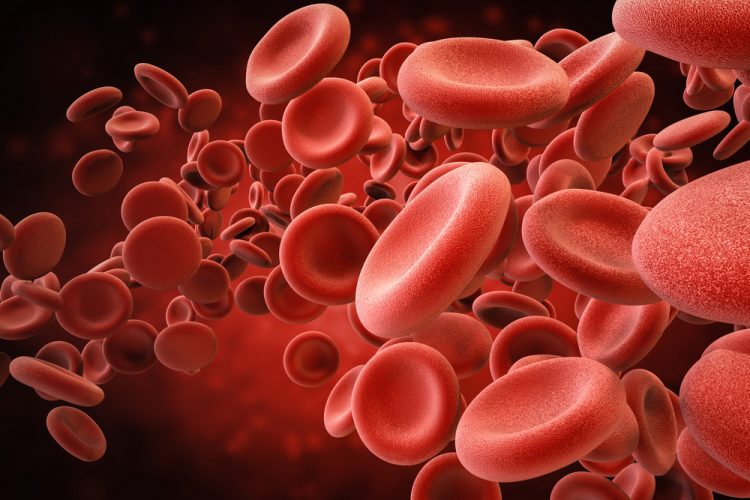 PNH and aHUS are two rare blood disorders. PNH is an acquired haematopoietic stem cell disorder resulting from mutations of a gene called PIG-A. These mutations cause destruction of red blood cells (haemolytic anaemia), blood clots (thrombosis) and impaired bone marrow function. aHUS is a disease that causes abnormal blood clots to form in small blood vessels in the kidneys. These clots can cause serious medical problems if they restrict or block blood flow, including haemolytic anaemia, thrombocytopenia and brain injury, as well as heart and kidney failure. Both are chronic conditions which can be life-threatening when left untreated.

There is currently only one treatment for people with symptomatic PNH or aHUS available on the UK’s National Health Service (NHS), eculizumab, which is delivered intravenously every two weeks. As a result of the new guidance, patients with either disease will now be eligible for treatment with ravulizumab, which is delivered every eight weeks. According to NICE, during the review process, patient experts stated that this increase in time between treatments may improve the quality of life for people with the rare blood disorders, increasing their independence and psychological wellbeing.

Clinical trial evidence showed that, in people with PNH, treatment with ravulizumab is at least as clinically effective as eculizumab and was found to cause fewer episodes of breakthrough haemolysis, a symptom of PNH, reducing the number of hospital admissions and the need for blood transfusions.

Indirect comparisons of ravulizumab with eculizumab for people with aHUS similarly suggest that ravulizumab is as effective for treating aHUS.

Ravulizumab is also cost saving for the NHS in both patient populations and is therefore recommended for routine use on the NHS. Around 270 people with PNH and 160 people with aHUS will be eligible for the new treatment.

Meindert Boysen, deputy chief executive and director of the Centre for Health Technology Evaluation at NICE, commented: “Living with a rare blood condition can be both physically and mentally challenging, especially when frequent treatment is required. We are pleased to be able to recommend ravulizumab for people who have paroxysmal nocturnal haemoglobinuria or atypical haemolytic uraemic syndrome. We are hopeful that the increased time between doses with this new treatment will lead to a better quality of life for these individuals and their loved ones.”