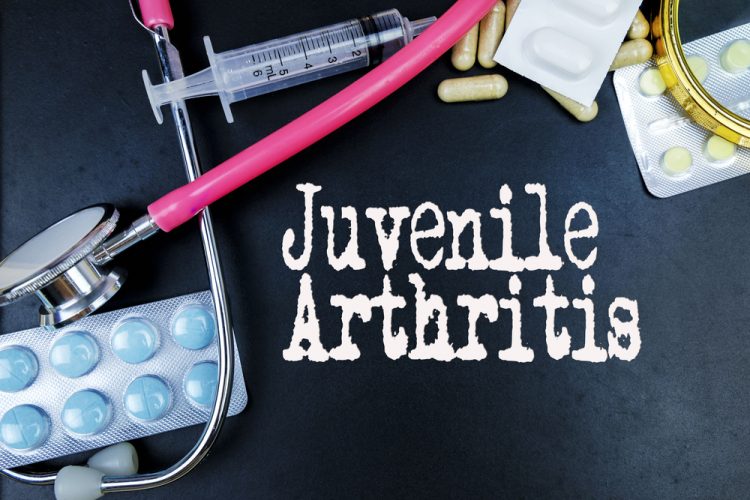 “Both JPsA and ERA are progressive, chronic, debilitating diseases with limited treatment options. JIA can impact the daily lives of children and teenagers, with over 30 percent of children with JIA finding it difficult to attend school due to their condition, and many children still having active disease as adults,” explained Dr Hermine Brunner, the lead investigator of the JUNIPERA study, Cincinnati Children’s Hospital Medical Center, US. “The JUNIPERA data are encouraging and pave the way for an effective treatment option that delays the worsening of symptoms leading to improvement in quality of life for these children.”

The Phase III JUNIPERA trial is a two-year, three-part, double-blind, placebo-controlled, randomised-withdrawal study investigating the efficacy and safety of secukinumab in 86 children and adolescents (aged two to 17 years) with a confirmed diagnosis of JPsA or ERA according to the International League of Associations for Rheumatology classification criteria. Patients were given open-label secukinumab 75mg or 150mg (prefilled syringe at doses of 75mg in patients <50kg and 150mg in patients ≥50kg) up until Week 12. In this treatment period 1, patients achieving at least JIA ACR 30 response then progressed onto treatment period 2. In treatment period 2, patients were allocated to one of two arms: secukinumab 75mg/150mg (depending on bodyweight) or placebo and responses observed up until Week 104.

Secukinumab demonstrated a favourable safety profile with no new safety signals reported in paediatric patients (age 2 to 17 years) with two years of treatment.

An extension study of secukinumab to evaluate the long-term efficacy, safety and tolerability up to four years in patients with JPsA and ERA is currently ongoing.

Cosentyx is the first and only fully human biologic that directly inhibits interleukin-17A (IL-17A), a cytokine involved in the inflammation and development of PsA, psoriasis and axial spondyloarthritis (axSpA).

Regulatory submissions in Europe and the US are anticipated in the coming weeks. In August 2020, Cosentyx received EU approval as a first-line systemic treatment for paediatric psoriasis and recently received US approval for the same indication.

The US Food and Drug (FDA) approval was based on data from two studies evaluating the use of Cosentyx in children aged six to <18 years with plaque psoriasis:

The second Phase III study was a randomised open-label, 208-week trial of 84 subjects six years of age and older with moderate to severe plaque psoriasis.

Whitepaper: The necessity of E&L qualifications for lyophilised drug products