Clinical studies optimising immunisation with Sanaria’s PfSPZ-CVac vaccine resulted in 77 and 75 percent of participants being protected from malaria infection. 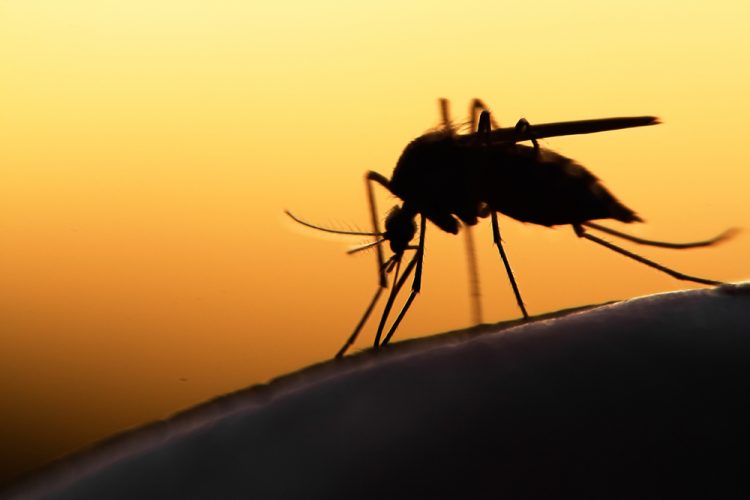 Two studies show how protection can be maximised when immunising people against malaria using Sanaria® PfSPZ-CVac.

Sanaria® PfSPZ-CVac is a chemo-attenuated, live whole parasite vaccine in which an anti-malarial drug (chloroquine) is co-administered with parasite cells called Plasmodium falciparum (Pf) sporozoites (PfSPZ). The anti-malarial drug kills the parasites, allowing the immune system to respond without causing disease in the patient. PfSPZ are the stage of parasite released into a human’s blood when an infected mosquito bites, the first stage of the parasite’s lifecycle in human hosts, so developing immunity against sporozoites should prevent the onset of the severe, potentially fatal, symptoms of malaria.

There are currently no vaccines available to prevent any infectious disease caused by a eukaryotic pathogen, such as the malaria parasite. Thus, Sanaria and its collaborators are taking a step-by-step empirical approach to optimsing immunisation with PfSPZ vaccines to ensure it is safe and effective – and provides a durable and broad protection against malaria.

The first of the two studies, published in Nature Communications, highlighted the strong protective efficacy of Sanaria PfSPZ-CVac in malaria-naïve adults. In this trial, 77 percent (10/13) of subjects vaccinated with a 3-dose regimen administered within a four-week period were protected 12 weeks later when challenged with live malaria parasites of a strain genetically quite distant (heterologous) from the vaccine strain.

“This high-level efficacy of three months would be excellent for protecting travellers to malaria endemic regions against the disease,” stated Professor Peter Kremsner, Director of the Institute of Tropical Medicine, Travel Medicine and Human Parasitology at the University of Tübingen, Germany, who led the study. “We have demonstrated excellent efficacy with just three co-administrations of PfSPZ-CVac and chloroquine, paving the way for a product that can be used for travellers worldwide.”

The second study, published in PLoS Pathogen, revealed that the presence of blood stage malaria parasites had a profoundly negative effect on the efficacy of the vaccine. Vaccinations given seven days apart conferred no protection in study subjects; this timing coincides with the emergence of parasites into the blood from the liver after the previous doses. By changing the timing between doses to five days, a regimen first reported in Nature, PfSPZ-CVac protective efficacy dramatically increased to 75 percent.

“This study demonstrates the capacity of the malaria parasite to manipulate immune responses of the human host in favour of its own survival and demonstrates how we can optimise the spacing of doses of PfSPZ-CVac to overcome this negative impact,” commented Dr Sean Murphy, first author of the paper and Associate Professor at the Department of Laboratory Medicine and Pathology, University of Washington, US. “Given the high prevalence of malaria infection, these results also have profound implications for malaria vaccine immunisation strategies in Africa.”

Efficacy in both studies was measured by controlled human malaria infection (CHMI) in which well-characterised, infectious malaria parasites were administered to vaccinated subjects. According to researchers, this is a highly rigorous measure of efficacy because a 100 percent infective dose of disease-causing parasites is administered and the heterologous challenge strain is genetically more distant from the vaccine strain than parasites encountered naturally in Africa. Additionally, CHMI is not subject to seasonal variations, subject behaviours or other unknown variables, as is the case in observational field trials.