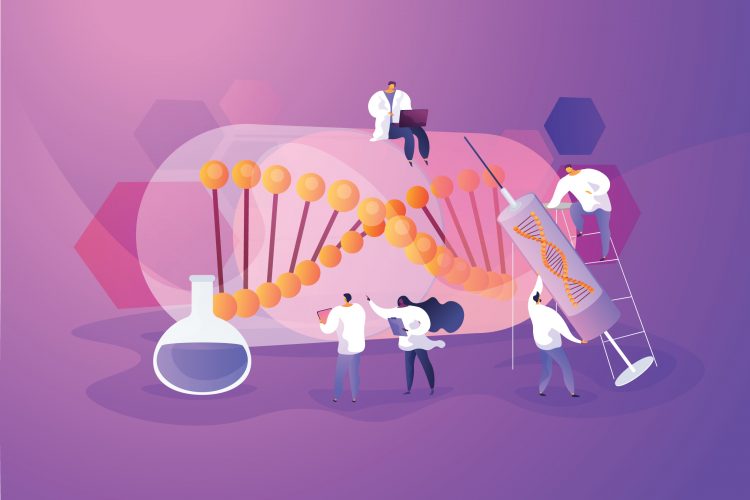 TDT is a severe genetic disease caused by mutations in the β-globin gene that result in reduced or significantly reduced haemoglobin (Hb). In order to survive, people with TDT require chronic blood transfusions to maintain adequate Hb levels, many as often as every two weeks. However, these transfusions carry the risk of progressive multi-organ damage due to unavoidable iron overload.

Beti-cel is a one-time gene therapy that adds functional copies of a modified form of the β-globin gene (βA-T87Q-globin gene) into a patient’s own haematopoietic stem cells (HSCs). Once patients have the βA-T87Q-globin gene, their HSCs have the potential to produce HbAT87Q, which is gene therapy-derived adult Hb, at levels that may eliminate or significantly reduce the need for transfusions.

In studies of beti-cel, transfusion independence (TI) is defined as no longer needing red blood cell transfusions for at least 12 months, while maintaining a weighted average Hb of at least 9g/dL.

As of the data cut off of March 9, 2021, a total of 63 paediatric, adolescent and adult patients, including 19 patients with at least five years of follow-up, eight with at least six years and two with up to seven years, across β0/β0 and non-β0/β0 genotypes and ages, have been treated with beti-cel in the Phase I/II HGB-204 (Northstar) and HGB-205 studies; and the Phase 3 HGB-207 (Northstar-2) and HGB-212 (Northstar-3) studies.

After participating in and completing the two years of follow-up in any of the Phase I/II or Phase III studies (HGB-207, HGB-212), patients treated with beti-cel were invited to enrol in a 13-year long-term follow-up study, LTF-303. As of the cut off, 51 of 63 beti-cel-treated patients across age groups and genotypes spanning a broad range of TDT severity have completed two years of follow-up in the parent study and were enrolled in LTF-303 with a median post-infusion follow-up of 44.2 months.

“Many of my patients, some of whom are very young, require transfusions every few weeks in order to survive,” said Dr Evangelia Yannaki, Director of the Gene and Cell Therapy Center in the Hematology Department at the George Papanicolaou Hospital in Thessaloniki, Greece. “While transfusions provide benefit, dependence on them carries complications such as iron overload and severely compromises their quality of life. The long-term beti-cel data presented at EHA are particularly encouraging, as markers of healthy red blood cell production and iron burden reduction improved among patients who achieved transfusion independence.”