In UK trials where 60 percent of COVID-19 cases were caused by the Alpha SARS-CoV-2 variant, the NVX-CoV2373 COVID-19 vaccine was 89.7 percent effective. 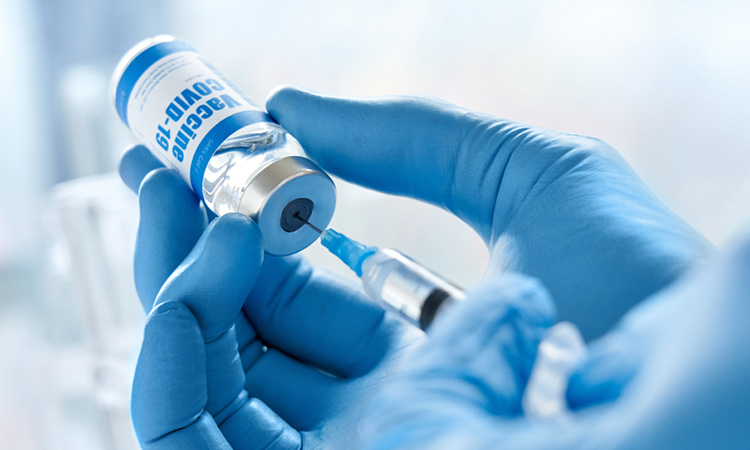 The final analysis of a Phase III trial published in the New England Journal of Medicine (NEJM) shows that Novavax’ NVX-CoV2373 COVID-19 vaccine has an overall efficacy of 89.7 percent with over 60 percent of the cases caused by the Alpha (B.1.1.7) variant. Additionally, the vaccine was found to have a 96.4 percent efficacy against non-Alpha variants, which represents strains most similar to the original virus.

“We continue to be very encouraged by data showing high levels of efficacy against even mild disease and that NVX-CoV2373 offers strong cross-protection against both the B.1.1.7 (Alpha) variant and non-B.1.1.7 (non-Alpha) variant strains which are widely circulating,” stated Dr Gregory Glenn, President of Research and Development, Novavax. “This publication also reinforces the reassuring safety and efficacy profile shown in studies of our vaccine to-date and underscores the potential for NVX-CoV2373 to play an important role in solving this ongoing global public health crisis.”

The randomised, observer-blinded, placebo-controlled Phase III study, led by researchers at St George’s, University of London and St George’s Hospital, enrolled more than 15,000 adults at trial sites across the UK. The research demonstrated that a two-dose regimen of Novavax’ COVID-19 vaccine candidate conferred 96.4 percent protection against non-Alpha variant strains and nearly 90 percent protection against all strains in circulation at that time. It also demonstrated that initial vaccine side effects were mostly mild and transient and that no imbalance was seen in more serious adverse events compared with the placebo arm. The study assessed efficacy during a period when the Alpha strain of the virus was emerging and circulating widely in the UK and is the same variant that is currently widespread in the US.

“It is quite remarkable how well the vaccine efficacy from our United Kingdom trial matches the results seen in the United States in the recently released PREVENT-19 trial results, giving even more confidence in the potential role of this vaccine in helping to control the pandemic,” said Professor Paul Heath, FRCPCH, Vaccine Institute, St George’s, University of London and St George’s Hospital, London, who is chief investigator of the Novavax United Kingdom trial. “It really highlights the consistent performance of this vaccine in different populations and against a variety of evolving strains.”

NVX-CoV2373 is a protein-based vaccine candidate engineered from the genetic sequence of the first strain of SARS-CoV-2, the virus that causes COVID-19 disease, Spike (S) protein.