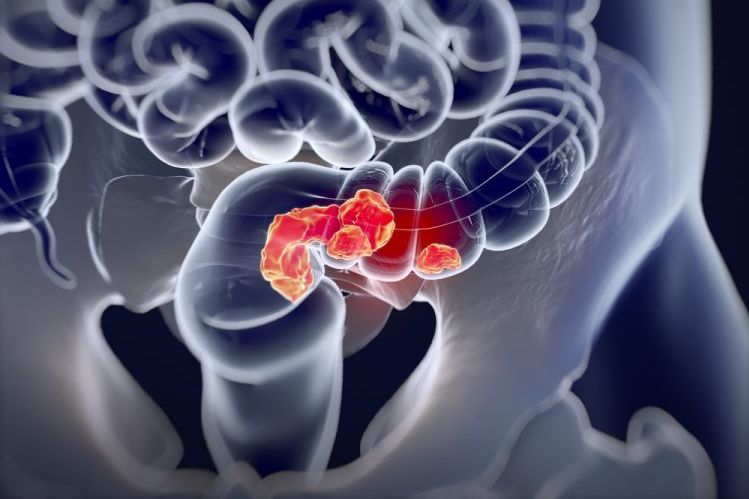 The approval was based on results from the multi-centre, non-randomised, open-label cohort Phase II CheckMate -142 trial. In this combination cohort, patients received Opdivo 3mg/kg with Yervoy 1mg/kg every three weeks for four doses, followed by Opdivo3 mg/kg as a single agent every two weeks until disease progression, death or unacceptable toxicity.

In the trial Opdivo plus Yervoy demonstrated a clinically meaningful improvement in objective response rate (ORR) in patients with MSI-H/dMMR mCRC who received prior treatment with fluoropyridine, oxaliplatin and irinotecan. ORR was 64.7 percent, with 12.6 percent achieving a complete response. Duration of response was not met at a minimum of 46.9 months of follow-up and the safety profile for Opdivo plus Yervoy was consistent with previous studies of the combination in other tumour types.

“Metastatic colorectal cancer is an aggressive disease with a poor prognosis, leaving patients with a critical need for additional treatment options beyond standard chemotherapy,” stated Dr Ian Waxman, development lead, gastrointestinal cancers, Bristol Myers Squibb. “With this approval, patients in the European Union (EU) with mismatch repair deficient or microsatellite instability-high metastatic colorectal cancer will now have the first dual immunotherapy treatment available to them and we look forward to working with stakeholders to advance this rational combination.”

The combination of Opdivo plus Yervoy is the first approved dual immunotherapy treatment option for any gastrointestinal tumour in the EU. It is also approved in the EU for non-small cell lung cancer and renal cell carcinoma.

Are strategic partnerships the winning model for outsourcing?