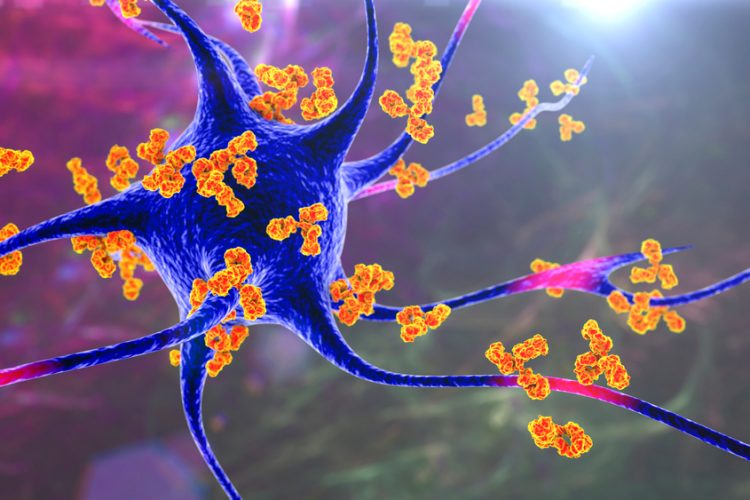 GlaxoSmithKline (GSK) has entered a strategic global collaboration with Alector for the development and commercialisation of two clinical-stage, potential first-in-class monoclonal antibodies (mAbs) – AL001 and AL101.

The mAbs are designed to elevate progranulin (PGRN) levels. PGRN is a key regulator of immune response, lysosomal function and neuronal survival in the brain with genetic links to multiple neurodegenerative disorders. This makes it one of the most attractive genetically validated targets for the development of new immuno-neurology treatments.

AL001 is currently being evaluated in a Phase III trial for people at risk for or with frontotemporal dementia (FTD) due to a progranulin gene mutation (FTD-GRN) and a Phase II study in symptomatic FTD patients with a C9orf72 mutation. FTD-GRN is a rapidly progressing and severe form of dementia found most frequently in people less than 65 years old and has no approved treatments. Another Phase II study in patients with amyotrophic lateral sclerosis (ALS) is expected to begin in the second half of 2021. AL101 is currently in a Phase Ia study in healthy volunteers, it is designed to treat patients suffering from more prevalent neurodegenerative diseases, including Parkinson’s disease (PD) and Alzheimer’s disease (AD).

Under the collaboration agreement, Alector will receive $700 million in upfront payments and be eligible to receive up to an additional $1.5 billion in clinical development, regulatory and commercial launch-related milestone payments.

Dr Hal Barron, Chief Scientific Officer and President R&D at GSK, commented: “Our focus on human genetics and the science of the immune system gives us unique insights into the potential of targets such as progranulin to help patients with a number of neurodegenerative diseases. Working with Alector’s world class scientists will allow us to investigate the potential of these immuno-neurology therapies to help patients with frontotemporal dementia, a devastating disease without any currently approved treatments, as well as explore the ability to help patients with other neurodegenerative diseases, such as ALS, Parkinson’s and Alzheimer’s.”

Dr Arnon Rosenthal, Chief Executive Officer of Alector, added: “This transformative collaboration brings together Alector’s leading immuno-neurology expertise with GSK’s commitment to immunology and human genetics, proven drug development capabilities and global footprint, to help expand and accelerate the development of our progranulin franchise into large indications, while bolstering the build out of our own late-stage development and commercial capabilities. Importantly, this collaboration is designed to fully support AL001 and AL101’s development and to enable Alector to continue building a fully integrated company as we strive to address the high unmet medical need in patients suffering from neurodegenerative diseases. We are confident that GSK’s extensive experience launching ground-breaking medicines at the intersection of immunology and human genetics, will ensure that AL001 and AL101 are developed to their full potential.”