Research suggests that if pharma does not address staff capability gaps and support employee training and development, then there will be a significant impact on productivity. 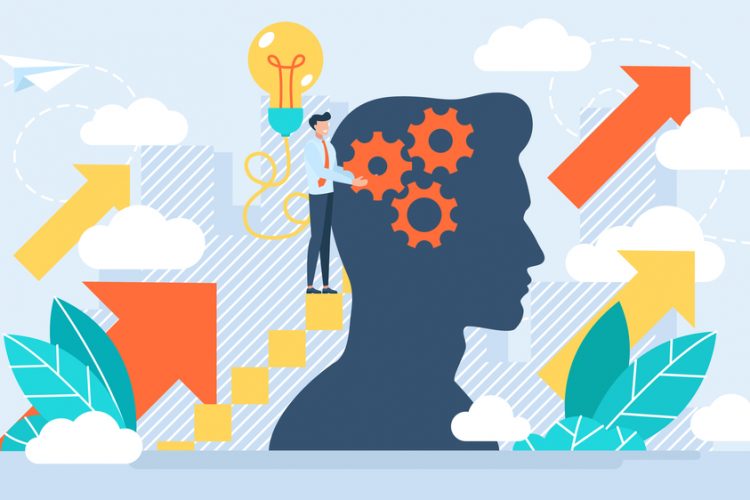 According to a new report, though the pharma and healthcare industries had the smallest reported capabilities gap of any industry surveyed, a lack of skills will impact long-term productivity for the sector if not urgently resolved.

In fact, Mark Creighton, Chief Executive at Avado, said it is no longer a skills gap but rather, for many industries, had become a “capability chasm”. The report found that long-term productivity in the pharma industry will rely on upskilled workers and, as a result, investment in people will be critical to a businesses’ return to work policy.

The report released by Avado surveyed over 1,000 respondents in UK businesses with 5,000+ employees in five industry areas and also surveyed companies in the Asia-Pacific (APAC). In the UK, 500 respondents were executive leadership level, whilst 500 were senior human resources or learning and development staff. Of the pharma and healthcare industry respondents, 60 percent said they are concerned that a lack of investment in training would impact the long-term productivity in their business.

Pharma and healthcare were both significantly impacted by COVID-19, but the effect was polarising – while some thrived, with increases in growth and profitability, others struggled to stay solvent. Highlighting this division was the fact that the report found that equal numbers of survey respondents in the industry reported growth and decline for 2020.

According to the report, one of the primary ways businesses reorganised to survive during the COVID-19 pandemic during 2020 was by removing training budgets. In the pharma/healthcare sector, 48 percent of respondents said their company used this tactic, which only served to widen the skills and capabilities gap. Overall, 60 percent said that the events of last year had increased the capabilities gaps in the industry and were concerned that this lack of investment would impact long-term productivity. While most pharma companies predicted that they would be able to return to growth and, as a result, reinstate their training budgets within five to eight months, 62 percent of human resources or learning and development staff survey respondents said they struggled to make business leaders appreciate the value of upskilling.

The report explained that the specialist nature of the pharma/healthcare industries meant that most employees are graduates or have PhDs and, as a result, the sector had the smallest reported capabilities gap of any surveyed. Avado said it had seen first-hand that this sector is becoming more willing to adopt new methods of learning, despite its reputation of being slow to change, with the industry reporting the lowest level of concern about the impact a lack of skills has on mental health (although this was still 59 percent).

According to the report, pharma was the least likely to encounter reluctance from employees when introducing new training, but rather than training its employees, it turned to recruitment to combat the effects of the pandemic in 2020. Overall, 66 percent of respondents in this sector were likely to wish more had been invested in learning and development during 2020 and 61 percent that people took it more seriously. These were actually the lowest levels of any sector surveyed.

Creighton concluded the report stating: “Businesses simply cannot afford to not learn the lessons of this research. Without investing in capabilities, they harm not only their staff’s prospects and mental health, but also their own bottom line through wasteful expenditure on hiring costs and lost business opportunities. The time for us to stop talking about the skills gap has long passed. It’s time to act to tackle the capability chasm.”