New data shows that the majority of fungal genera isolated from a GMP cleanroom are filamentous and likely transferred into the facility from outside. 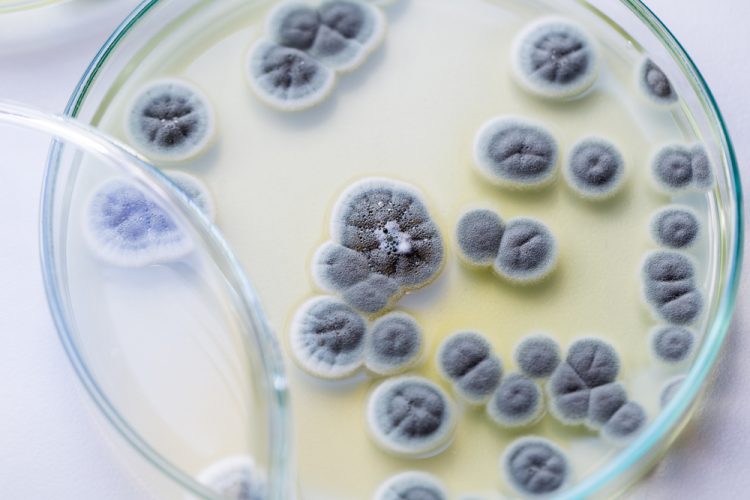 A new paper published in The European Journal of Parenteral and Pharmaceutical Sciences (EJPPS) shows that the most common genera of fungi isolated in European Union (EU) Good Manufacturing Practice (GMP) Grade C and D cleanrooms are Aspergillus, Candida, Cladosporium, Fusarium and Penicillium and discusses their potential origins.

According to the author of the paper, Dr Tim Sandle (Head of Microbiology, Risk Management and Sterility Assurance at Bio Products Laboratory Ltd), studying the range, types and patterns of the microbiota within a cleanroom is vital for microbiologists and quality personnel to assess risks to products, propose remediation activities, review changes in trends and select representative organisms for growth promotion and disinfectant efficacy studies. Additionally, he wrote that shifts within these strains may indicate the emergence of resistance, cleaning problems or objectionable micro-organisms.

Dr Sandle describes in the paper how – of the various types of micro-organisms that can cause microbial contamination – fungi can be the most challenging because of several factors, including that they disperse relatively easily and can grow on almost any substrate. However, according to the paper, many of the reasons for fungal contamination within pharmaceutical facilities are because of poor design, aging facilities, poor controls over incoming materials, weaknesses with air handling systems and process controls.

To study the fungal types and potential sources, the data was drawn from a long-term study of fungi isolated from EU GMP Grade C and Grade D cleanrooms from a pharmaceutical facility located in south-east England.

Fungi are commonly divided into two distinct morphological forms: yeasts and hyphae (filamentous fungi). The potential hazards from fungal contamination in pharmaceuticals include that the medication may spoil, affecting its therapeutic properties, or potentially cause harm to a patient. The damage can be caused directly by the fungus or its spores, as well as through the release of mycotoxins, which are metabolic products of filamentous fungi. There have been more than 400 different mycotoxins identified to date and some of the primary mycotoxin producing fungi associated with pharmaceutical ingredients and storage or manufacturing environments include Aspergillus, Penicillium and Fusarium.

The fungi isolated were from samples assessed over a ten-year period (2011 – 2020) and the isolates were from EU GMP Grade C (ISO 14644 class 8 in operation) and Grade D cleanrooms. Isolates were drawn from an environmental monitoring regime designed to recover both bacteria and fungi. Across the review period, 7,200 identifications were undertaken; 180 were fungal, 7,020 were bacterial and 133 were able to be characterised to either genus or species level.

There were over 15 genera identified and the five most common were Aspergillus, Candida, Cladosporium, Fusarium and Penicillium. Overall, 79 percent were filamentous fungi or moulds. Based on where these microbes are commonly found, Dr Sandle suggests that 42 percent came from the outside environment, 38 percent from people and 20 percent from the indoor environment. Hence the paper suggests that the majority of these organisms are being transferred into the facility, which protocols could be introduced to minimise or prevent.

Second COVID-19 vaccine ‘Spikevax’ is approved by the FDA

One response to “Understanding your cleanroom fungi is key, says expert”