The Competition and Markets Authority fines Advanz and two others for hiking prices of liothyronine tablets by 1,110 percent in eight years. 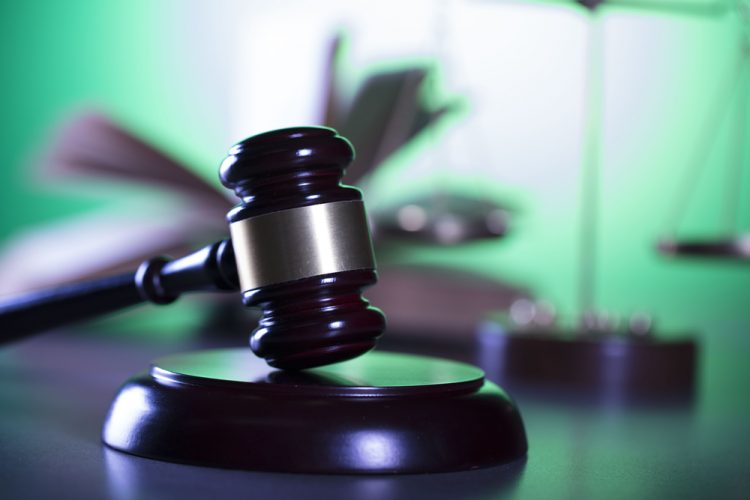 The UK’s Competition and Markets Authority (CMA) has found that from 2009 until 2017 the pharmaceutical company Advanz charged excessive and unfair prices for supplying liothyronine tablets, a treatment for thyroid hormone deficiency, and has imposed over £100 million in fines.

An investigation by the CMA found that since 2007 the price of liothyronine tablets increased more than 6,000 percent. It noted a 1,110 percent price increase between the price of thyroid tablet packs in 2009, when they cost £20, to 2017, where they were £248.

According to the agency, liothyronine tablets were among a number of drugs that, although genericised, faced limited or no competition and therefore could sustain repeated price increases.

The CMA has fined the firms involved a total of over £100 million for the relevant periods in which they broke the law: Advanz (£40.9 million), together with HgCapital (£8.6 million) and Cinven (£51.9 million) – two private equity firms which were previously owners of the businesses now forming part of Advanz.

In announcing the fines the CMA stated: “The price increases were not driven by any meaningful innovation or investment, volumes remained broadly stable, and the cost of producing the tablets did not increase significantly. [National Health Service] NHS spending on the tablets in 2006, the year before the implementation of the strategy, was £600,000, but by 2009 had increased to more than £2.3 million and jumped to more than £30 million by 2016.”

As a result of the price hike the drug was placed on the NHS drop list in July 2015, resulting in patients having to stop their current treatment or purchase liothyronine tablets at their own expense to continue. According to the CMA, this is particularly concerning because many patients rely on liothyronine tablets to alleviate symptoms such as extreme fatigue and depression when they do not respond adequately to the main treatment for hypothyroidism, levothyroxine tablets.

Andrea Coscelli, Chief Executive of the CMA, commented: “Advanz’s decision to ratchet up the price of liothyronine tablets and impose excessive and unfair prices for over eight years came at a huge cost to the NHS, and ultimately to UK taxpayers. But that was not all – it also meant that people dealing with depression and extreme fatigue, as a result of their thyroid conditions, were told they could not continue to receive the most effective treatment for them due its increased price.

“Advanz’s strategy exploited a loophole enabling it to reap much higher profits. This fine of over £100 million, and our work in the pharma sector to date, sends a clear message that breaking the law has serious consequences.”

As well as imposing substantial fines, the CMA’s decision makes it easier for the NHS to seek compensation for the firms’ behaviour, by way of damages, should it choose to do so.