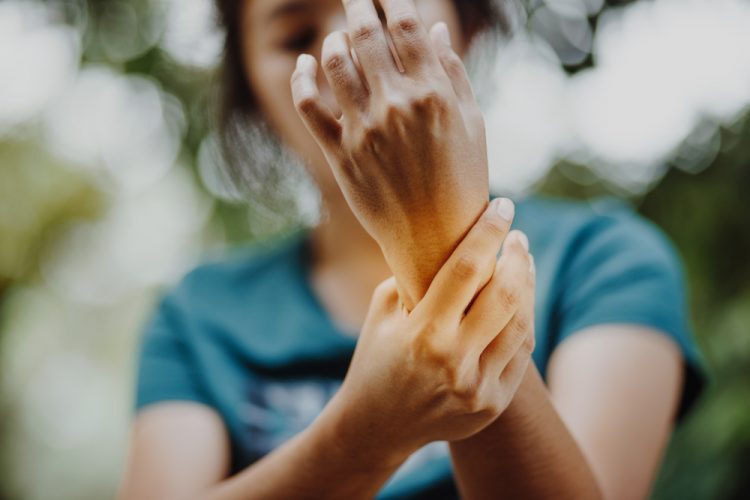 Pfizer have announced that the European Commission (EC) has approved Xeljanz® (tofacitinib) for the treatment of active polyarticular juvenile idiopathic arthritis (JIA) and juvenile psoriatic arthritis (PsA) in patients two years of age and older who have responded inadequately to previous therapy with disease modifying antirheumatic drugs (DMARDs).

The polyarticular JIA and juvenile PsA approval is based on data from a Phase III pivotal study in patients with polyarticular JIA as well as other JIA subtypes. The study had two phases: an 18-week open-label, run-in phase, followed by a 26-week double-blind, placebo-controlled, randomised, withdrawal phase for a total duration of 44 weeks.

The study evaluated the efficacy and safety of tofacitinib taken as either a 5mg tablet or as a 1mg/ml oral solution twice daily based on the subject’s body and/or patient preference. The trial met its primary endpoint showing that in patients with polyarticular JIA who achieved a JIA American College of Rheumatology (ACR) 30 response at the end of the run-in phase, the occurrence of disease flare in patients treated with tofacitinib (31 percent) was statistically significant lower than patients treated with placebo (55 percent) at week 44.

Efficacy in the juvenile PsA subtype population was consistent with polyarticular JIA. Disease flare was defined as a 30 percent or more worsening in at least three of the six variables of the JIA ACR core set, with no more than one of the remaining JIA core response variables improving by 30 percent or more after randomisation. In general, the types of adverse drug reactions in patients with polyarticular JIA and juvenile PsA were consistent with the known safety profile of Xeljanz.

“Many patients living with polyarticular JIA and PsA require an injection or an infusion when receiving treatment, which can be challenging for both these children and their caretakers,” statedAna Paula Carvalho at Pfizer. “We are proud to make these new options available in the EU as Pfizer continues to advance the science and understanding of medicines like Xeljanz, which has been studied in more than 50 trials across clinical programs worldwide.”

The complex relationship between biopharmaceuticals and sustainability