FDA application to be submitted for Comirnaty® booster dose

Pfizer and BioNTech will submit a supplemental biologics licence application to the FDA for booster dose of COVID-19 Vaccine Comirnaty. 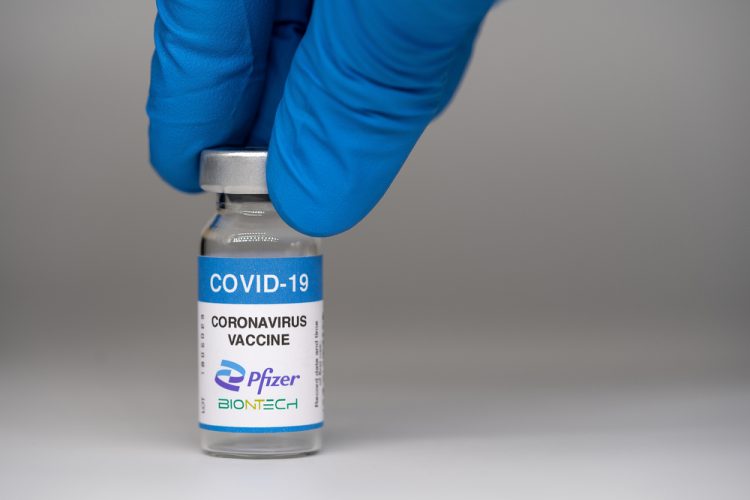 Pfizer and BioNTech have announced the initiation of a supplemental Biologics Licence Application (sBLA) to the US Food and Drug Administration (FDA) for the approval of a booster, or third, dose of the COVID-19 Vaccine Comirnaty® in individuals aged 16 years and older. The companies intend to complete submission of the sBLA by the end of this week.

The sBLA includes data from a Phase III clinical trial of 306 participants 18-55 years of age who received a booster dose of Comirnaty between 4.8 and eight months after completing the two-dose primary regimen, with a median follow-up time of 2.6 months post-booster.

The post-dose-three neutralising titers met the pre-specified 1.5-fold non-inferiority criterion for success and were statistically superior. Moreover, 99.5 percent of participants had a four-fold response after the third dose, compared to 98.0 percent after the second dose. The titers after dose three met the pre-specified 10 percent non-inferiority margin for the difference in the four-fold seroresponse rates.

The reactogenicity profile within seven days after the booster dose was typically mild to moderate. The most common events included injection site pain, fatigue, headache, muscle and joint pain, and chills. The frequency of any severe systemic event after the booster dose was low. The frequency of reactogenicity was similar to or better than after dose two of the primary series. The adverse event profile was generally consistent with other clinical data for Comirnaty.

Pfizer and BioNTech intend to submit these data to a peer-reviewed journal, as well as file these data with the European Medicines Agency (EMA) and other regulatory authorities around the world in the coming weeks.

A third dose of the Pfizer-BioNTech vaccine is not currently authorised for broad use in the US. However, under the current amended Emergency Use Authorization (EUA), a third dose was authorised on 12 August 2021 for administration to individuals at least 12 years of age who have undergone solid organ transplantation, or who are diagnosed with conditions that are considered to have an equivalent level of immunocompromise.