An innovative new pill can deliver large quantities of monoclonal antibodies and other drugs into the stomach lining after swallowing. 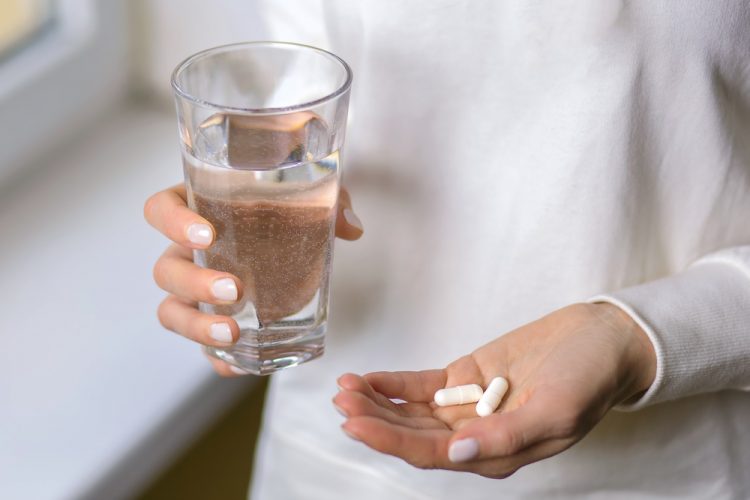 A team at the Massachusetts Institute of Technology (MIT) have developed a drug delivery capsule that can inject monoclonal antibodies and other drugs into the stomach lining after being swallowed. According to the researchers, the pill should make it easier for patients with conditions such as cancer and autoimmune diseases to take their medications.

“Delivery of monoclonal antibodies orally is one of the biggest challenges we face in the field of drug delivery science,” explained the paper’s senior author Giovanni Traverso at MIT. “From an engineering perspective, the ability to deliver monoclonal antibodies at significant levels really transforms how we start to think about the management of these conditions.”

The pill is based on a previous capsule that could inject up to 300mg of insulin, using a tip made of compressed insulin. The new pill has a high, steep dome and maintains this shape in the stomach, allowing it to orient itself correctly once it arrives.

The researchers also redesigned the capsule interior so that it could be used to deliver liquid drugs in larger quantities (up to 4mg). Delivering drugs in liquid form can help them reach the bloodstream more rapidly which is necessary for drugs like insulin and epinephrine. 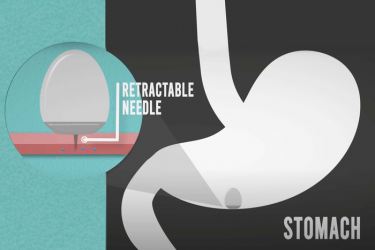 Diagrammatic representation of the new pill delivery system, which can inject large quantities of monoclonal antibodies and other drugs into the lining of the stomach after being swallowed [Credit: Giovanni Traverso].

During testing in pigs, the team showed that they could deliver the monoclonal antibody adalimumab (Humira), which is used to treat autoimmune disorders such as inflammatory bowel disease and rheumatoid arthritis, at levels similar to those achieved by injection. They also delivered a GLP-1 receptor agonist to treat type 2 diabetes.

Additionally, the researchers gave the animals capsules over several days and found that the drugs were delivered consistently each time. They found no signs of damage to the stomach lining following the injections, which penetrate about 4.5mm into the tissue. The MIT team is now working with Novo Nordisk to further develop the system.

“Although it is still early days, we believe this device has the potential to transform treatment regimens across a range of therapeutic areas,” explained the paper’s senior author, Ulrik Rahbek. “The ongoing research and development of this approach mean that several drugs that can currently only be administered via parenteral injections might be administered orally in the future. Our aim is to get the device into clinical trials as soon as possible.”

The study was published in Nature Biotechnology.