Researchers recommend the biological safety cabinet be used whenever possible to compound parenteral products in a clinical setting. 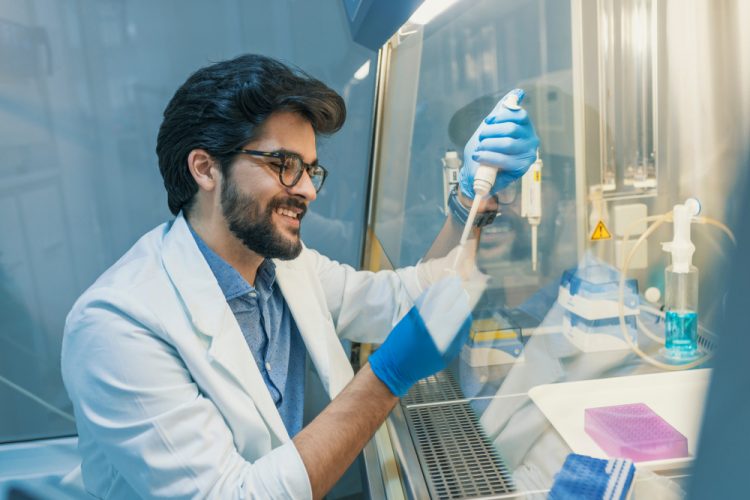 The paper published in Healthcare monitored the effect of clinical environment and aseptic techniques on the sterility of compounded parenteral products. They used observation, settle plates, finger dab plates and membrane filtration to assess the sterility of the 220 total samples.

According to researchers, though 99 percent of the compounded samples were sterile and there were no significant differences between the clinical environments, based on settle plates the biological safety cabinet was the only area that fulfilled the requirements for eliminating microbial contamination. Moreover, despite all compounders disinfecting their hands and wearing gloves, as well as disinfecting the septum of the vial, more non-contaminated finger dab plates were detected with compounding in the biological safety cabinet.

The authors stated that despite aseptic techniques being followed relatively well, 99 percent of the compounding situations had at least one deficiency in aseptic technique. However, added that the compounding environment seemed to have a larger effect on the contamination rate of the settle plates than the aseptic technique used. They wrote that, since hospital wards are not classified as clean areas, the most suitable area for compounding of parenteral products is the biological safety cabinet. This is because the risk for microbial contamination from the surrounding is minimal and they fulfil European Union good manufacturing practices (EU GMP) guidelines for microbial monitoring to the greatest extent. This led them to recommend that the biological safety cabinet be used whenever possible to prevent contamination and increase patient safety.

They wrote that higher contamination rates with finger dab plates were associated with deficiencies relating to aseptic techniques, such as insufficient disinfection of equipment, use of non-sterile gloves while preparing the equipment and cleaning of the compounding area.

Scrubbing up the environment…