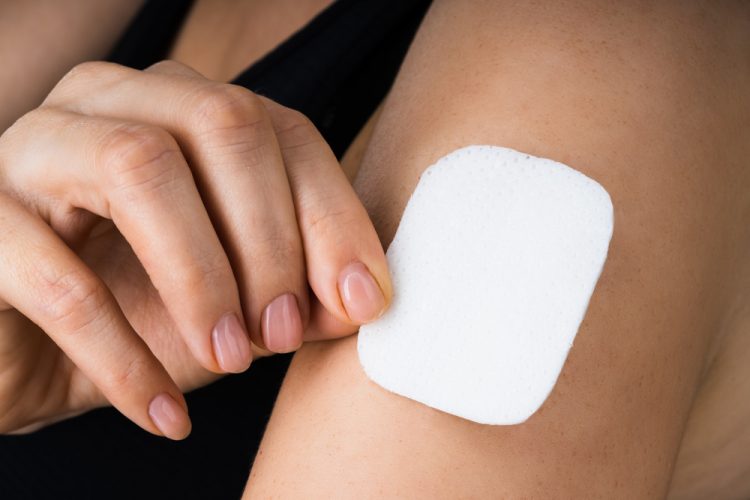 Scientists at Stanford University and the University of North Carolina at Chapel Hill have created a three-dimensionally (3D)-printed vaccine patch that provides greater protection than a typical vaccine shot. The ease and effectiveness of a vaccine patch sets the course for a new way to deliver vaccines that is painless, less invasive than a shot with a needle and can be self-administered. 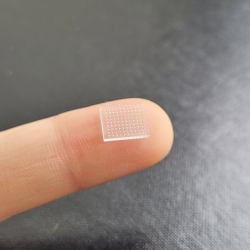 The microneedle patches were 3D-printed at the University of North Carolina at Chapel Hill using a CLIP prototype 3D printer that lead study author Joseph DeSimone invented and is produced by CARBON.

The microneedles are lined up on a polymer patch and applied directly to the skin, which is full of immune cells that vaccines target. Study results show the vaccine patch generated a significant T-cell and antigen-specific antibody response in animals that was 50 times greater than a subcutaneous injection delivered under the skin. This heightened immune response could lead to dose sparing, with a microneedle vaccine patch using a smaller dose to generate a similar immune response as a vaccine delivered with a needle and syringe.

The researchers also emphasised how vaccine patches could be crucial for vaccination rates, as demonstrated during the COVID-19 pandemic. There are multiple issues that can hinder mass vaccination, from cold storage of vaccines to needing trained professionals who can give the shots.

Meanwhile vaccine patches, which incorporate vaccine-coated microneedles that dissolve into the skin, could be shipped anywhere in the world without special handling and people can apply the patch themselves. The resulting ease of using a vaccine patch may lead to higher vaccination rates for not only COVID-19, but also flu, measles and hepatitis.