Interim results from the BE BRIGHT study shows that bimekizumab is effective and safe for the treatment of moderate to severe psoriasis. 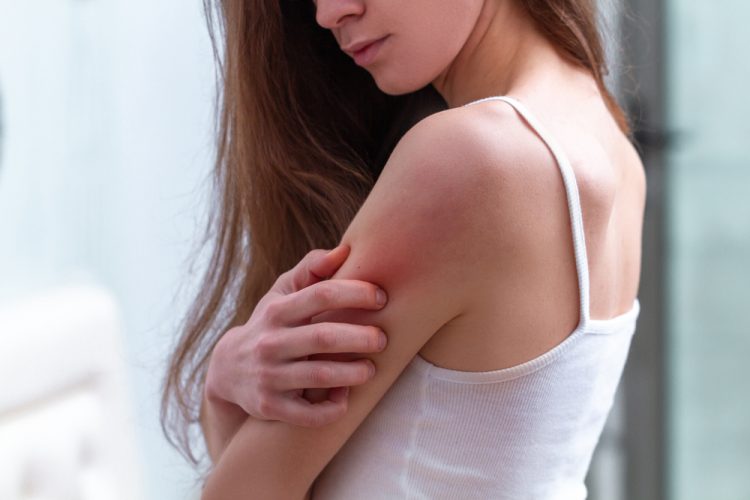 UCB has announced new interim results from the BE BRIGHT open-label extension (OLE) study evaluating the long-term safety, tolerability and efficacy of Bimzelx® (bimekizumab) through to two years in adult patients with moderate to severe plaque psoriasis who completed one of the three Phase III pivotal studies.

Bimekizumab is the first selective IL-17A and IL-17F inhibitor to be approved in the EU for the treatment of moderate to severe plaque psoriasis in adults who are candidates for systemic therapy.

Interim data from the BE BRIGHT study presented at the European Academy of Dermatology and Venereology (EADV) Congress 2021 showed that patients treated with bimekizumab achieved sustained levels of skin clearance (Psoriasis Area and Severity Index [PASI] 90 and 100) through to two years with continuous maintenance dosing, and that bimekizumab was generally well tolerated, with no new safety signals identified. Switching to bimekizumab following 24 weeks of adalimumab treatment (BE SURE) resulted in a sustained increase in PASI 90 and PASI 100 responder rates up to two years.

Switching from adalimumab to bimekizumab 320mg Q4W resulted in sustained response rates (PASI 90 and PASI 100) through to two years which were comparable to the response rates seen in patients receiving continuous bimekizumab treatment. Bimekizumab was well tolerated over two years, with no new safety signals.

“Following the recent approval of bimekizumab in Europe, we are pleased to share new two-year data at EADV supporting the clinical value of bimekizumab in the treatment of moderate to severe psoriasis,” commented Emmanuel Caeymaex at UCB. “The range of longer-term efficacy and safety data presented offer important new insights for the dermatology community and reflect our commitment to improving the standard of care for people with psoriasis.”