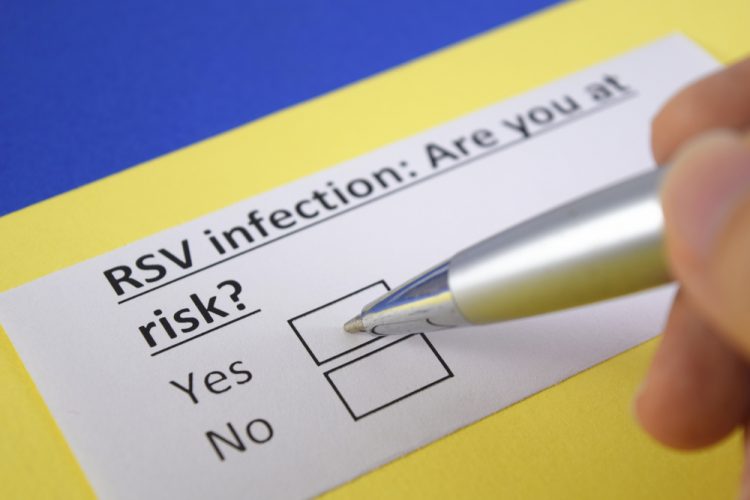 The trial enrolled 5,782 participants – 2,891 in each study arm – aged 65 years and older. The participants were randomised 1:1 prior to the RSV season to receive Janssen’s investigational adult vaccine or placebo. Immunogenicity and safety assessments were performed in a subset of approximately 200 and 695 participants, respectively. Disease symptoms were collected through a questionnaire and/or by a clinician’s assessment.

The vaccine candidate also elicited robust humoral and cellular immune responses in adults aged 65 and older, with participants in the immunogenicity subset showing a substantial increase in RSV neutralising antibodies 14 days after vaccination. The vaccine was generally well-tolerated in all vaccinated participants.

Based on the positive results from the Phase IIb CYPRESS study, which is the first large study evaluating the efficacy and safety of Janssen’s investigational RSV vaccine against RSV-associated LRTD in adults aged 65 and older in the US, Janssen initiated the global Phase II EVERGREEN study. The Phase III study will evaluate the efficacy, safety and immunogenicity of Janssen’s investigational adult vaccine against LRTD caused by RSV, when compared with placebo in approximately 23,000 adults aged 60 years and older throughout North America and a selection of countries across Europe, Asia and the Southern Hemisphere.