The highest dose of tirzepatide led to an A1C reduction of 2.58 percent and reduced body weight by 11.7kg in Phase III study. 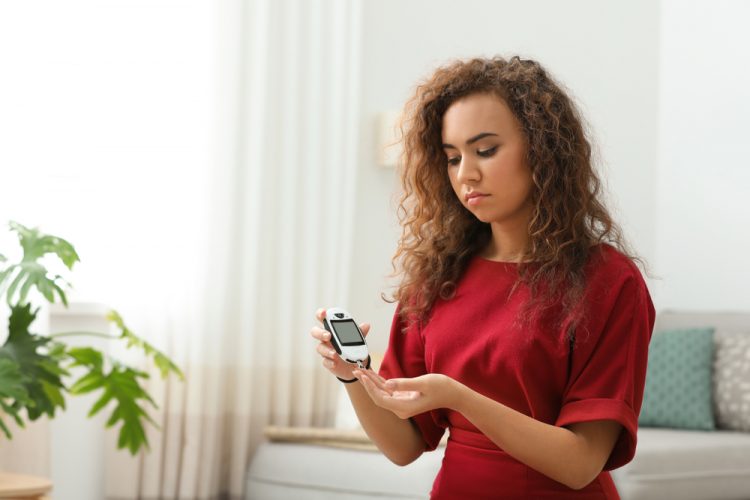 Adults with type 2 diabetes with increased cardiovascular (CV) risk experienced superior A1C and body weight reductions from baseline across all three doses of tirzepatide compared to titrated insulin glargine in results from Eli Lilly and Company’s SURPASS-4 clinical trial. The study results were published in The Lancet.

At 52 weeks, the highest dose of tirzepatide led to an A1C reduction of 2.58 percent and reduced body weight by 11.7 kg  compared to results for those treated with insulin glargine (A1C reduction of 1.44 percent and weight gain of 1.9 kg [+4.2 lb., +2.2 percent]) for the efficacy estimand.

Tirzepatide is a once-weekly dual glucose-dependent insulinotropic polypeptide (GIP) and glucagon-like peptide-1 (GLP-1) receptor agonist that integrates the actions of both incretins into a single novel molecule. GIP is a hormone that may complement the effects of GLP-1.

SURPASS-4 is the largest and longest clinical trial completed to date of the Phase III programme studying tirzepatide as a potential treatment for type 2 diabetes. The trial achieved each of its primary and key secondary endpoints. All three doses of tirzepatide (5mg, 10mg and 15mg) led to statistically significant and superior A1C and body weight reductions compared to insulin glargine for both estimands at 52 weeks (the primary endpoint). Specifically, the efficacy estimand results showed:

For the treatment-regimen estimand, all three doses of tirzepatide led to superior A1C and weight reductions at 52 weeks. Specifically, results showed:

“Given the progressive nature of type 2 diabetes, evaluating the positive efficacy results we have seen with tirzepatide over longer periods of time is important,” commented Dr Jeff Emmick, vice president of Product Development. “Throughout the length of SURPASS-4, tirzepatide delivered robust improvements in blood glucose levels, significant weight loss and consistent safety results in adults with type 2 diabetes and increased cardiovascular risk.”