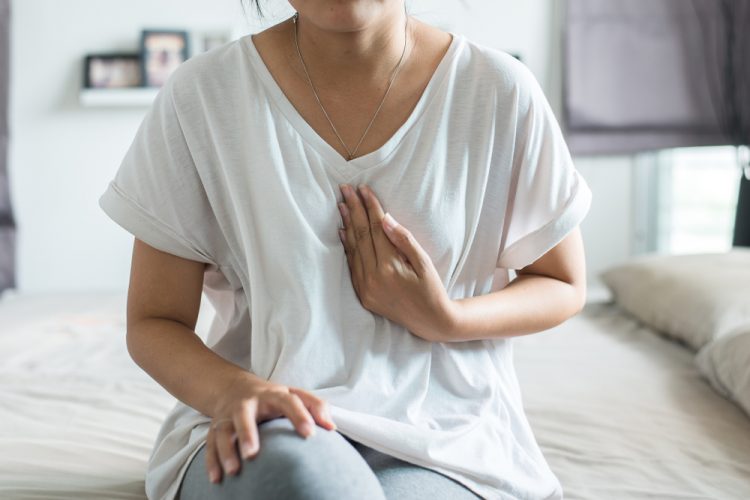 Results from a second Phase III trial assessing the investigational use of Sanofi’s Dupixent® (dupilumab) in patients 12 years and older with eosinophilic oesophagitis (EoE) demonstrated that the trial met its co-primary endpoints in patients taking Dupixent 300mg weekly, showing significant improvements in clinical and histologic disease measures compared to placebo.

In this trial, 80 patients were enrolled into a Dupixent 300mg weekly treatment group and 79 patients were enrolled into a placebo group. The co-primary endpoints at 24 weeks assessed patient-reported measures of difficulty swallowing (change from baseline in the Dysphagia Symptom Questionnaire, or DSQ), and oesophageal inflammation (proportion of patients achieving peak oesophageal intraepithelial eosinophil count of less than or equal to six eos/hpf).

Furthermore, the safety results of the trial were generally consistent with the known safety profile of Dupixent in its approved indications. For the 24-week treatment period, overall rates of adverse events were 84 percent for Dupixent 300mg weekly and 71 percent  for placebo.

Dupixent is a fully human monoclonal antibody that inhibits the signalling of the interleukin-4 (IL-4) and interleukin-13 (IL-13) pathways and is not an immunosuppressant. IL-4 and IL-13 are key and central drivers of the type 2 inflammation that plays a major role in atopic dermatitis, asthma and chronic rhinosinusitis with nasal polyposis (CRSwNP).

“The current standard of care for people with eosinophilic oesophagitis may only provide limited relief of their symptoms. Efforts to develop a treatment that targets an underlying cause of the disease has eluded the field for some time, resulting in an incredible unmet need,” commented Dr Naimish Patel at Sanofi. “We are encouraged that Dupixent, which targets IL-4 and IL-13, was able to reduce inflammation in the oesophagus and provided significant relief when swallowing for patients taking the weekly dose. We look forward to continuing to study Dupixent’s potential role in addressing the underlying type 2 inflammation that can lead to eosinophilic oesophagitis.”