The European Medicines Agency (EMA)’s pilot project will support not-for-profit organisations and academia in gathering evidence for the use of a drug in a new indication. 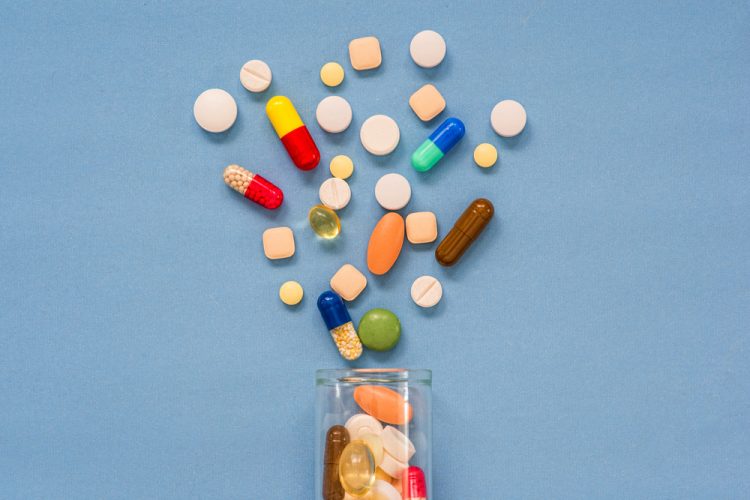 The aim is to support not-for-profit organisations and academia to gather or generate sufficient evidence on the use of an established medicine in a new indication with the view to have this new use formally authorised by a regulatory authority.

While marketing authorisation holders may develop medicines for uses in other indications, they can lack the incentives or the commercial interest to pursue the necessary research and development and complete the regulatory process needed for the authorisation of a new indication for old medicines which are no longer protected by a patent or data exclusivity. Meanwhile, academic institutions and patient organisations may be interested in carrying out this development for the benefit of public health but they may not have the necessary regulatory experience and have no intention of becoming a marketing authorisation holder themselves.

The pilot is therefore open to not-for-profit stakeholders and academia – institutions and individuals – who have a particular interest in repurposing an authorised medicine for a new indication in an area of public health interest, have a scientific rationale for their repurposing programme and wish to seek scientific advice from a regulatory authority.

As part of the pilot, EMA and the national medicines agencies will provide regulatory support and primarily scientific advice to help stakeholders generate a data package robust enough to support a future drug application by a pharmaceutical company.

EMA state that the candidate medicines should fulfil the following criteria:

According to EMA, eligible academia sponsors developing orphan medicines will automatically benefit from a fee waiver and additional fee waivers will be granted to a subset of selected applications.

The pilot will run until the completion of scientific advice for the selected drug repurposing candidate projects and optimally until the filing of an application by a pharmaceutical company for the new indication. A report will be published after the pilot.