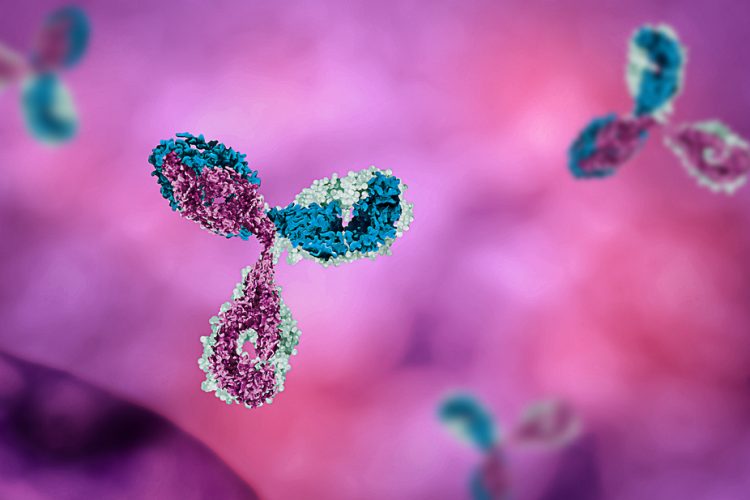 Protein topology is a simplified description of protein structure, acting as a midway point between the amino acid sequence and the full three-dimensional (3D) protein structure, essentially it describes the fold of a protein by indicating the orientation of secondary structure elements (such as alpha helices or beta-pleated sheets) and the C- and N-termini.

In their work, the researchers explained that despite the potential of chemical topology to benefit therapeutic protein engineering, there is currently limited topological diversity and architectural complexity in the proteins under development. They added that recent discoveries have demonstrated the potential of topological changes to provide functional benefits for therapeutic proteins, including enhanced thermal, mechanical or chemical stability.

To explore the potential of chemical topology engineering in therapeutic protein development, Professor Zhang Wen-Bin et al. biosynthesised complex topological proteins using assembly-reaction synergy. Assembly-reaction synergy has been established as an effective strategy for the synthesis of topological proteins and requires two chemical tools: one for selective chain entanglement into certain geometry, the other for site-specific covalent ligation.

According to Wen-Bin et al., assembly-reaction synergy has been limited because only as a few motifs have been identified for selective chain entanglement. However, in recent work Professor Wen-Bin’s group had designed a highly efficient entwined protein heterodimer by engineering the p53dim homodimer and using it to synthesise complexed protein higher order [n]catenanes, which showed potential applications as artificial antibodies.

According to Wen-Bin et al., the engineered heterodimer allows for the entanglement of different protein chains selectively. By combining it with orthogonal genetically encoded protein cyclisation tools, such split-intein-mediated ligation and/or SpyTag/SpyCatcher chemistry, they found that they could synthesise either protein heterocatenanes or [n]catenanes in cells. The researchers stated that this led to a “general and modular approach to complex protein catenanes containing various proteins of interest”.

They also showed that the [n]catenane scaffold could support the insertion of proteins of interest to create an artificial antibody, called a [n]catbody. In the study, Wen-Bin et al. inserted human epidermal growth factor receptor 2-specific affibody (AffiHER2) onto the [n]catenane scaffold and observed that the resulting catenated [n]catbody had eight-fold improved binding affinity and ten-fold prolonged serum half-life, compared to the wild-type AffiHER2 affibody. In addition, they found the [n]catbody had good tumour accumulation.

They concluded that their work “suggest[s] that topology engineering holds great promise in the development of therapeutic proteins,” and that by further expanding the protein entangling motif toolkit, more advanced therapeutic proteins could be developed and investigated.

The work was published in the Journal of the American Chemical Society.