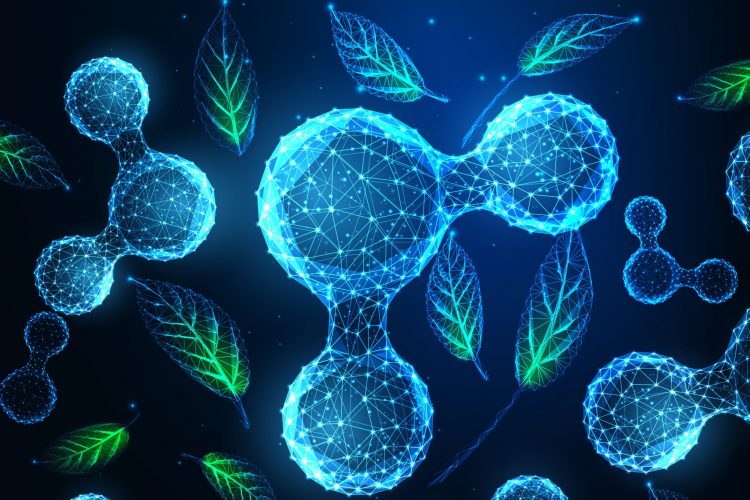 According to the authors of a new Perspective published in Science, Hugues Fausther-Bovendo and Gary Kobinger, recent progress in developing and testing plant-made vaccines has revived interest in plant-produced pharmaceuticals, such as edible drugs, for human use.

Therapeutic proteins such as antibodies, hormones, cytokines and proteins in vaccines are predominantly produced by bacteria or eukaryotic systems. Some of the commonly used systems include E. coli, Chinese hamster ovary (CHO) and insect cell cultures. However, scientists suggested that using plants to produce therapeutic proteins could be an alternative biomanufacturing method in 1986. Called “molecular farming,” Fausther-Bovendo and Kobinger said the process can be less resource-intensive, less costly and less likely to be a source of contaminants.

Despite these potential benefits, only one therapeutic for human use has been approved – Elelyso (taliglucerase alfa), produced by carrot cells, for treatment of type 1 Gaucher’s disease was authorised by the US Food and Drug Administration in 2012. Yet, the authors suggest that recent developments, such as a plant-produced influenza vaccine completing Phase III trials in 2019 and a plant-made vaccine against SARS-CoV-2 – the virus against COVID-19 – called CoVLP entering Phase III trials in 2021 could be the start of a change. The plant-made vaccines against influenza virus and SARS-CoV-2 are expected by Fausther-Bovendo and Kobinger to be the first therapeutic proteins produced in whole plants approved for human use.

They explained that molecular farming was first suggested as a cheaper and simpler alternative for bioproduction than using cell culture systems, making it particularly attractive in developing countries. In addition, bioproduction can be simply scaled up by increasing the number of plants being grown.

According to Fausther-Bovendo and Kobinger, several technical advancements in plant-based production, including codon optimisation, the inclusion of organelle-specific promoters, humanisation of N-glycans and transient transfection systems, have overcome the problems of yield associated with traditional cell based manufacturing techniques. They report that molecular farming can yield 1mg/g of fresh plant weight, compared to the five to 20g/l yield reached in mammalian CHO cultures. Additionally, they say that transient transfection systems have also increased the production speed, with harvest possible within days after transfection of adult plants. This they wrote, is a critical asset, particularly for vaccine production against emerging pathogens and strains or for personalised medicines.

Fausther-Bovendo and Kobinger also highlighted several advantages that plant-produced proteins hold for vaccine development, including the strong immune response the plant components of virus-like particles in vaccines can generate, which may reduce the need for adjuvants. “In plant-produced vaccines, virus-like particles (VLPs) are produced that comprise the target pathogen’s protein(s) of interest (the immunogen) and plant components within the particles,” these plant proteins express non-human surface glycans, which act as natural adjuvants, making the particles more immunogenic than their mammalian counterparts.

They explained that this increased immunogenicity can be detrimental in therapeutic proteins; however, stated that the humanisation of N-glycans expressed on the virus-like particles reduces their immunogenicity.

The authors also explained that the high dosage of antibodies required by therapeutic regimens (typically 50 to 150mg/kg) and potentially with repeated doses is a challenge, since plant biomanufacturing capacity is limited. To achieve the required scale of plant-made antibodies, Fausther-Bovendo and Kobinger said “a substantial expansion of current manufacturing capacity, which is currently limited to less than 15 GMP facilities worldwide, is required.”

Additionally, they suggest that the ability to deliver plant-made therapeutic proteins and pharmaceuticals orally can reduce the amount of downstream processing/purification required, compared to products for intravenous administration, thus potentially reducing manufacturing costs. This method of delivery is being investigated in edible plants such as cereal crops, tomatoes, corn and rice.

Edible vaccines are also under development, though still predominantly in the pre-clinical stage, they noted. According to Fausther-Bovendo and Kobinger, compared to proof-of-concept edible vaccines tested decades ago, which generated weak immune responses, new edible plant-made vaccines could now generate more powerful immune responses, thanks to the improved technology.

They concluded that until economical and capacity concerns are addressed, until then, they wrote, the speed of molecular farming will be useful for pre-clinical and early clinical evaluation of therapeutic candidates and the manufacturing of pharmaceutical proteins will remain dominated by current production systems.

Using plants as bioreactors to produce proteins for therapeutics…

WHO urges supply chain to take action on contaminated medicines