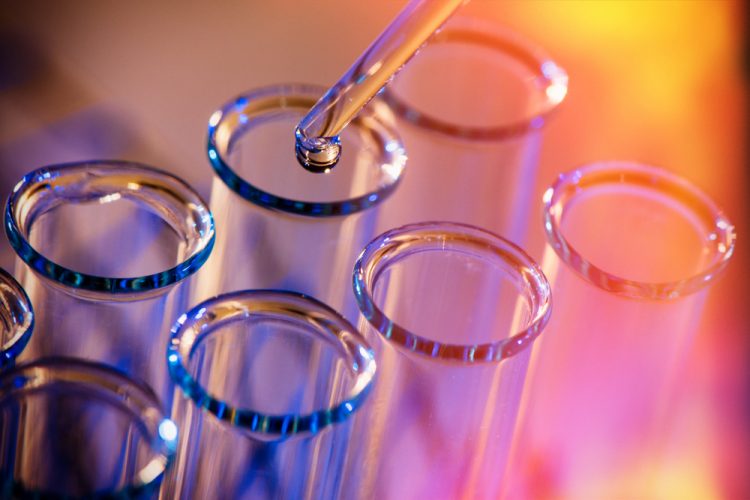 In a study, researchers demonstrated the potential of two different intensified biomanufacturing modes – high cell density perfusion and enhanced fed-batch – to replace fed-batch processes in the bioproduction of a difficult-to-express therapeutic enzyme. In the study, Särnlund et al. found that the intensified processes both achieved 10-times higher volumetric productivity, while maintaining protein quality and a similar glycosylation profile to the fed-batch process.

Currently, the most common method using cultured mammalian cells to produce recombinant proteins in bioreactors is the fed-batch process; however, inefficiencies in this process and rising market demand have prompted the industry to investigate intensified bioprocesses. With the advent of new technologies, intensified processes now support much higher cell densities, which results in greater productivity and smaller production bioreactor footprint, both factors that can lower cost of goods.

Perfusion processes have garnered particular attention as a method of process intensification, as they enable the use of integrated upstream and downstream processes, allowing for fully continuous bioproduction. While the benefits of intensified processes have been demonstrated in numerous studies for monoclonal antibodies (mAbs), there is currently minimal work for recombinant enzymes, which Särnlund et al. explained can be more difficult to produce than mAbs due to lower stability and the glycosylation patterns being critical for enzymes to function.

In their paper published in Biotechnology Bioengineering, Särnlund et al. evaluated and compared two different intensified bioprocesses – high cell density perfusion and enhanced fed-batch – to a conventional fed-batch process for a difficult-to-express therapeutic enzyme. In this study, “difficult-to-express” describes the difficulty of producing a high level of enzyme in its biologically active form with desired post-translational modifications.

The intensified processes were cultivated with a target cell density of 100 × 106 cells/ml and used alternating tangential flow filtration (ATF) as cell retention device. The researchers reported that in both intensified processes, volumetric productivity (mg/l/day) was approximately 10-fold higher than it was for the existing fed-batch process (final cumulative productivities: 191 mg/l/day for high cell density perfusion, 143 mg/l/day for enhanced fed-batch, and 15.4 fed-batch process).

In addition to process productivity, the quality of the product was assessed by analysing two critical quality attributes: the specific activity and glycosylation pattern of the enzyme. The specific activity of the enzyme was maintained in both intensified bioprocesses and comparable to the existing fed-batch process. There were some variations in the glycosylation pattern of the enzyme, particularly in the case of the enhanced fed-batch process. Both intensified processes had a lower abundance of G0F and G1F glycans, and a higher occurrence of G2F, compared to the existing fed-batch process. However, the enhanced fed-batch process also had deviations in sialylation modifications, which could not be attributed to a specific cause during the investigation and were noted as a point for further investigation by the authors.

Some key observations highlighted by Särnlund et al. included that despite having a shorter process time and concentrated titer, the enhanced fed-batch process harvest included a large amount of impurities, which could pose downstream processing challenges during cell clarification and purification. Additionally, without optimisation, the medium cost for the high cell density perfusion process was only 1.2 times higher than the fed-batch medium cost per gram produced protein, suggesting it could offer a financial benefit with optimisation work.

The researchers concluded: “The results from the present study suggest that it is possible to transfer a developed fed-batch process into an intensified high cell density process while maintaining a desired product quality and significantly increasing the productivity.”