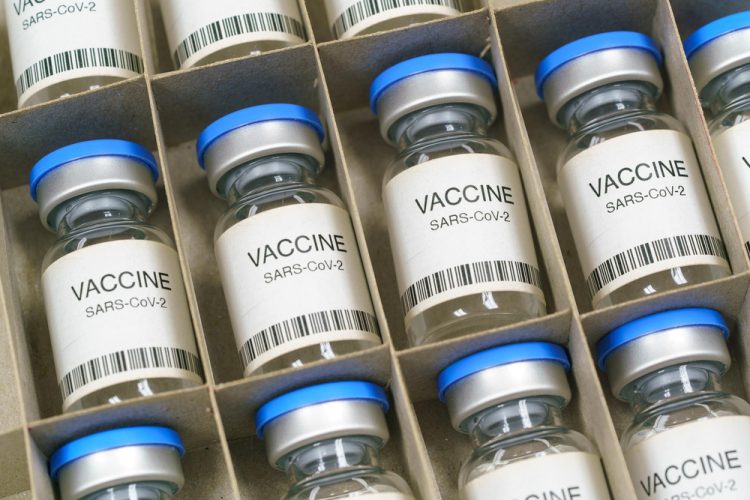 The randomised, Phase II COV-BOOST trial of seven booster vaccines was conducted, with the third doses given 10-12 weeks after initial two-dose courses of ChAd or BNT. The trial involved 2,878 participants in good health. Participants had received their first doses of ChAd or BNT in December 2020, January or February 2021, and second doses at least 70 days before enrolment for ChAd and at least 84 days for BNT. Around half of participants received two doses of ChAd and half two doses of BNT. The control vaccine used was a meningococcal conjugate vaccine (MenACWY).

Primary outcomes were adverse effects seven days after receiving a booster, and levels of antibodies targeting the spike (S) protein on the surface of COVID-19 virus cells after 28 days, compared to controls. Secondary outcomes included the response of T cells to wild type, alpha, beta, and delta variants. Both antibody-mediated immunity and T-cell response are known to be important in vaccine effectiveness.

At 28 days, all booster results were similar for participants aged 30-69 years and those aged 70 years or older. However, the authors warned that the boost ratios should be interpreted with caution because they relate to immunogenicity rather than protection against disease, and the relationship between antibody levels at day 28 and long-term protection and immunological memory is unknown.

Reactions to all seven vaccines were similar, with fatigue, headache, and injection site pain most often reported. These were more commonly reported by those aged 30-69. 912 of the 2,878 participants experienced a total of 1036 adverse events, 24 of which were severe. The full results are published in The Lancet.