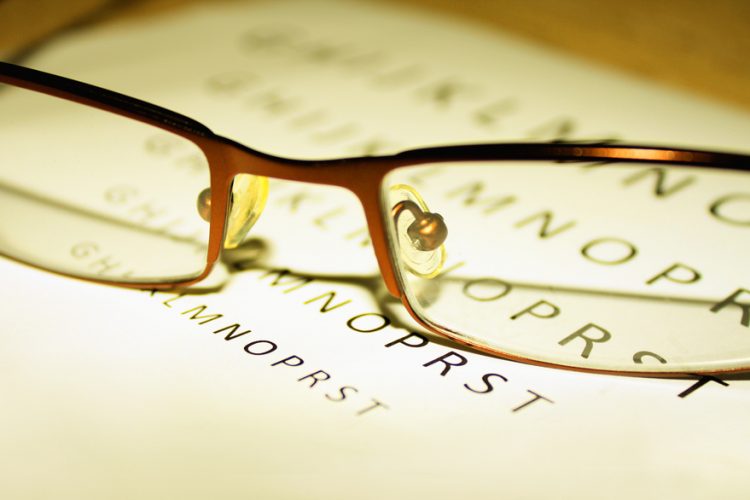 Novartis has announced the first interpretable results from year two (week 100) of the Phase III KESTREL study. KESTREL assessed the safety and efficacy of Beovu® (brolucizumab) 6mg in patients with visual impairment due to diabetic macular edema (DME). Results from year two confirmed the visual acuity gains, fluid reduction findings and safety profile from year one, while addressing the burden of frequent treatments for DME patients.

Results from year two of KESTREL were consistent with those seen at year one, including maintenance of best-corrected visual acuity (BCVA) and sustained reductions in central subfield thickness (CSFT). Additionally, numerically fewer Beovu patients had intraocular fluid and/or sub-retinal fluid (IRF/SRF) versus patients treated with aflibercept. CSFT is a key indicator of fluid in the retina, and fluid is a key marker of disease activity.

“With an average age at diagnosis of 48 years, DME primarily affects working-age adults, which means managing their vision, in addition to multiple comorbidities related to diabetes, may result in loss of work productivity and employment instability,” stated Dr David Brown, Director of Research at Retina Consultants of Texas. “The extended dosing and fluid resolution observed in year two of the KESTREL clinical trial suggest Beovu has the potential to help appropriate patients more conveniently and effectively manage their disease with dosing intervals every 12 weeks after an initial loading phase.”