BMS’s Orencia (abatacept) has been approved by the US FDA for prophylaxis of acute graft-versus-host disease (aGvHD) in patients aged two years plus. 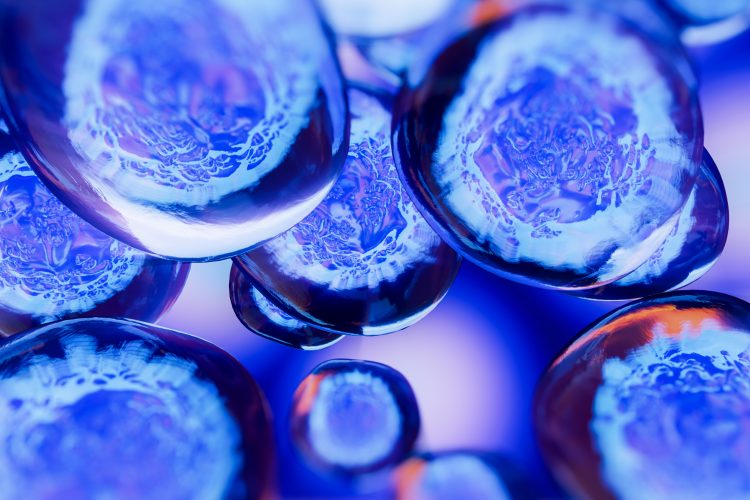 The US Food and Drug Administration (FDA) has approved Bristol-Myers Squibb’s Orencia (abatacept) for the prophylaxis of acute graft-versus-host disease (aGvHD), a condition that occurs when donor bone marrow or stem cells attack the graft recipient, in combination with certain immunosuppressants.

This is the first FDA drug approval for aGvHD prevention and incorporates real-world evidence (RWE) as one component of the determination of clinical effectiveness. RWE is clinical evidence regarding the usage and potential benefits, or risks, of a medical product derived from analysis of real-world data (RWD) – data relating to patient health status and/or the delivery of health care routinely collected data from a variety of sources, including registry data.

aGvHD is a potentially fatal complication that can occur after stem cell transplantation when the donor’s immune cells (the graft) view the recipient’s body (the host) as foreign, as a result the donated cells attack the body. The chances of developing aGvHD increase when the donor and recipient are not related or are not a perfect match.

Orencia in combination with immunosuppressant therapy was approved by the FDA for use based on two separate studies in patients aged six years and older who underwent stem cell transplantation from a matched or mismatched unrelated donor.

Further evidence was provided by GVHD-2, a registry-based clinical study conducted using RWD from the Center for International Blood and Marrow Transplant Research in patients who underwent stem cell transplantation from a mismatched unrelated donor. This study analysed outcomes of 54 patients treated with Orencia for the prevention of aGvHD, in combination with standard immunosuppressive drugs, versus 162 patients treated with standard immunosuppressive drugs alone. The study measured overall survival six months after transplantation; those who received Orencia had an overall survival rate of 98 percent compared to 75 percent for patients who received standard immunosuppression alone.

The most common side effects of Orencia for prevention of aGvHD include anemia, hypertension, cytomegalovirus (CMV) reactivation/CMV infection, fever, pneumonia, nosebleed, decreased levels of specific white blood cells called CD4 lymphocytes, increased levels of magnesium in the blood and acute kidney injury. Patients who receive Orencia should be monitored for Epstein-Barr virus reactivation in accordance with institutional practices and receive preventative medication for Epstein-Barr virus infection before starting treatment and for six months post-transplantation. Patients should also be monitored for CMV infection/reactivation for six months post-transplant.